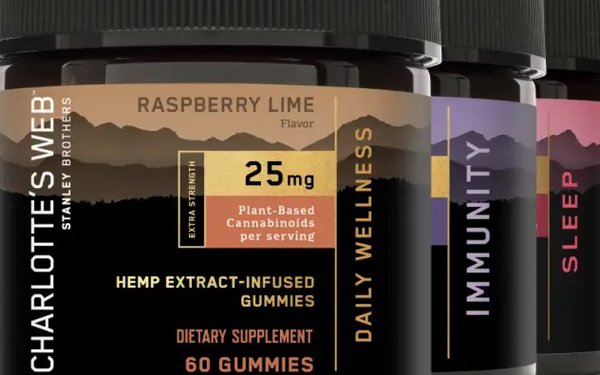 “We’re in no hurry” continues to be the Food and Drug Administration’s mantra when it comes to legalizing CBD ingestibles.

Meanwhile, Democrats and Republicans in Congress might be closer to reversing climate change than they are on agreeing how, when and why to decriminalize and legalize cannabis.

Earlier this month, the FDA reiterated its stance that it still lacks sufficient research on the physical effects of CBD. Thus the substance remains illegal at the federal level for inclusion in beverages and food.

The FDA’s reticence stems from the 2018 approval of CBD in the prescription drug Epidiolex and CBD’s potential impact on the liver, among other issues.

Since the agency has never approved a prescription drug as a dietary supplement or food additive, it’s not looking to break any speed records with CBD.

The result is the ongoing patchwork quilt of state-by-state CBD regulations and a reluctance by major retailers to embrace the popular cannabinoid beyond its use in topical products.

One bellwether in this regard is full-spectrum, hemp-derived CBD brand Charlotte’s Web.

One bright spot is California, which issued legal guidelines in October for hemp-derived CBD in beverages, cosmetics, food and dietary supplements.

Assembly Bill 45 requires that hemp be tested by independent laboratories, mandates strict labeling of CBD products to ensure they contain no more than 0.3% of the psychoactive substance THC, and prohibits the advertising, labeling or marketing of any CBD products with regard to “health benefits or effects on health.”

As a result of the legislation, “we finally have the opportunity to go talk to a number of our food, drug and mass retailers, and they’ve been receptive,” said Elsner. “But as you know, the national retailers especially are hesitant to step in front of the FDA from a regulatory standpoint.”

At the consumer level, CBD preferences have been shifting from higher-priced items like tinctures to beverages and gummies.

“Edibles such as gummies are becoming a popular form factor among all dietary supplements,” says Andy Papilion, co-founder and chief product officer at Balanced Health Botanicals. “They are a convenient, single-dose, delicious alternative to other form factors such as tinctures and capsules.”

On the cannabis side, last week Republican Nancy Mace filed a cannabis-legalization bill titled the States Reform Act. Among other things, the legislation would decriminalize cannabis at the federal level and expunge some federal—but not state—possession convictions.

Her bill differs largely from the Cannabis Administration and Opportunity Act from Democratic Senators Chuck Schumer, Cory Booker and Ron Wyden that has not been filed but released only in “discussion draft” form.

Unlike Mace’s bill, the CAOA goes very deep into the seemingly bottomless rabbit hole that intertwines the legalization of cannabis with addressing “the social inequities stemming from nearly a century of prohibition,” cannabis-data provider New Frontier said in a recent report.

“The draft bill represents a narrow perspective providing insight to some centrist Democrats’ thinking about the issue of cannabis legalization and regulation—but does not account for common positions either of more progressive Democrats or from Republicans,” the report states.

At the most basic level, the bill “fails to adequately distinguish between medical or recreational cannabis operations.”