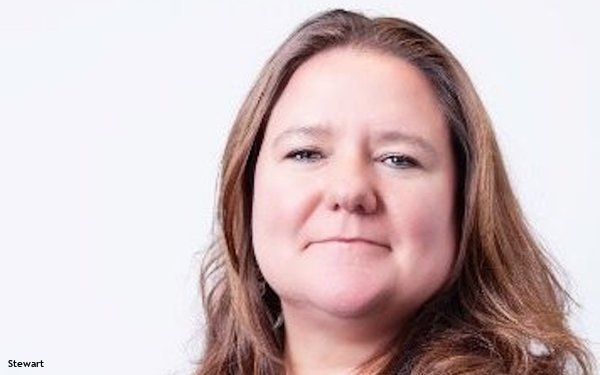 Stewart, who had been executive vice president-managing director of integrated investment, will oversee UM’s marketplace division.

She is based in New York and reports to UM U.S. CEO Lynn Lewis.

Stewart, who joined UM in 2010, got her career started at the agency as a media buyer in 1995. She subsequently held media management positions at Publicis' Starcom and Dentsu' s Carat units.

Recently, she spearheaded several "equity-driven" marketplace initiatives at UM, including the launch of “Sound It Out” with the Ad Council, helping to raise $100,000 in donated media support for the program, which supports mental health for middle schoolers within the Black and Brown communities.

Stewart is also integral to the industry-leading Equity Upfront work UM is driving in partnership with Mediabrands to raise visibility and investment in Black-owned and Black-targeted media businesses.