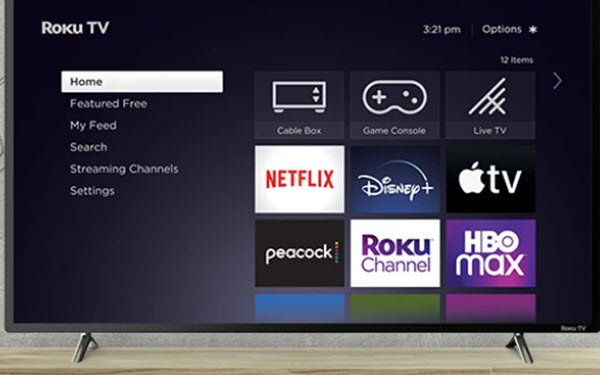 Roku expects to benefit as consolidation the streaming video industry begins to consolidate and the number of apps declines, according to CFO Steve Louden.

Roku’s access to the viewing information associated with its TV and device users’ unique IDs will continue to give its Roku Channel programming and recommendation advantages over other free, ad-supported services, including the ability to charger higher ad rates, Louden said at last week’s Citi AppsEconomy conference.

Roku will continue to invest heavily in internal product development, and sees “no glaring holes” in its product roadmap, but it also sees increasing opportunities for partnerships and acquisitions, he said.

“We’re obviously very dialed into the ecosystem, so we’re talking to a lot of people,” he noted. Roku acquired ad-tech company DataXu for $150 million in October 2019, and acquired rights to the content of short-lived streamer Quibi last January, reportedly for under $100 million.

Roku’s was the No. 1 in smart TV operating system sales in the U.S. in 2021, for the second consecutive year, according to NPD’s Weekly Retail Tracking Service.

Last week, Roku announced a new partnership with Sharp to bring Sharp Roku TV HD and 4K models to the U.S. this year.