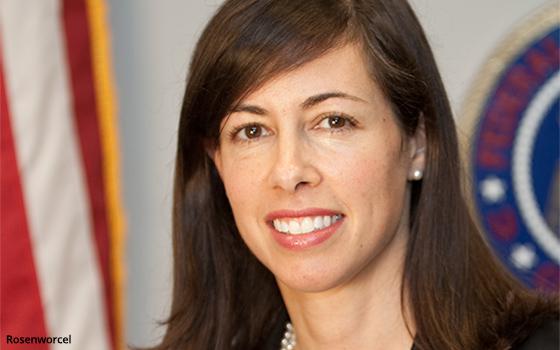 Telecoms would be required to notify consumers, law enforcement and the Federal Communications Commission about all data breaches, even “inadvertent” ones, under new rules floated Wednesday by Chair Jessica Rosenworcel.

“Customers deserve to be protected against the increase in frequency, sophistication, and scale of these data leaks, and the consequences that can last years after an exposure of personal information,” Rosenworcel stated Wednesday.

She stated that the current rules need to be updated “to fully reflect the evolving nature of data breaches and the real-time threat they pose to affected consumers.”

Another rule change floated by Rosenworcel would eliminate a requirement that telecoms hold off on notifying consumers until at least seven business days had passed since law enforcement was notified.

A third the proposed rule change would add the FCC to the list of government entities that need to be informed of data breaches.

Rosenworcel is circulating the potential rules around two weeks after T-Mobile reported it had been hacked again -- for at least the fourth time in four years.

In some instances, the hacker or hackers obtained SIM cards as well customers' names, phone numbers and other data related to their billing plans, according to T-Mo Report, which first reported on the breach. In other cases, hackers obtained just SIM cards, or just the plan-related data.