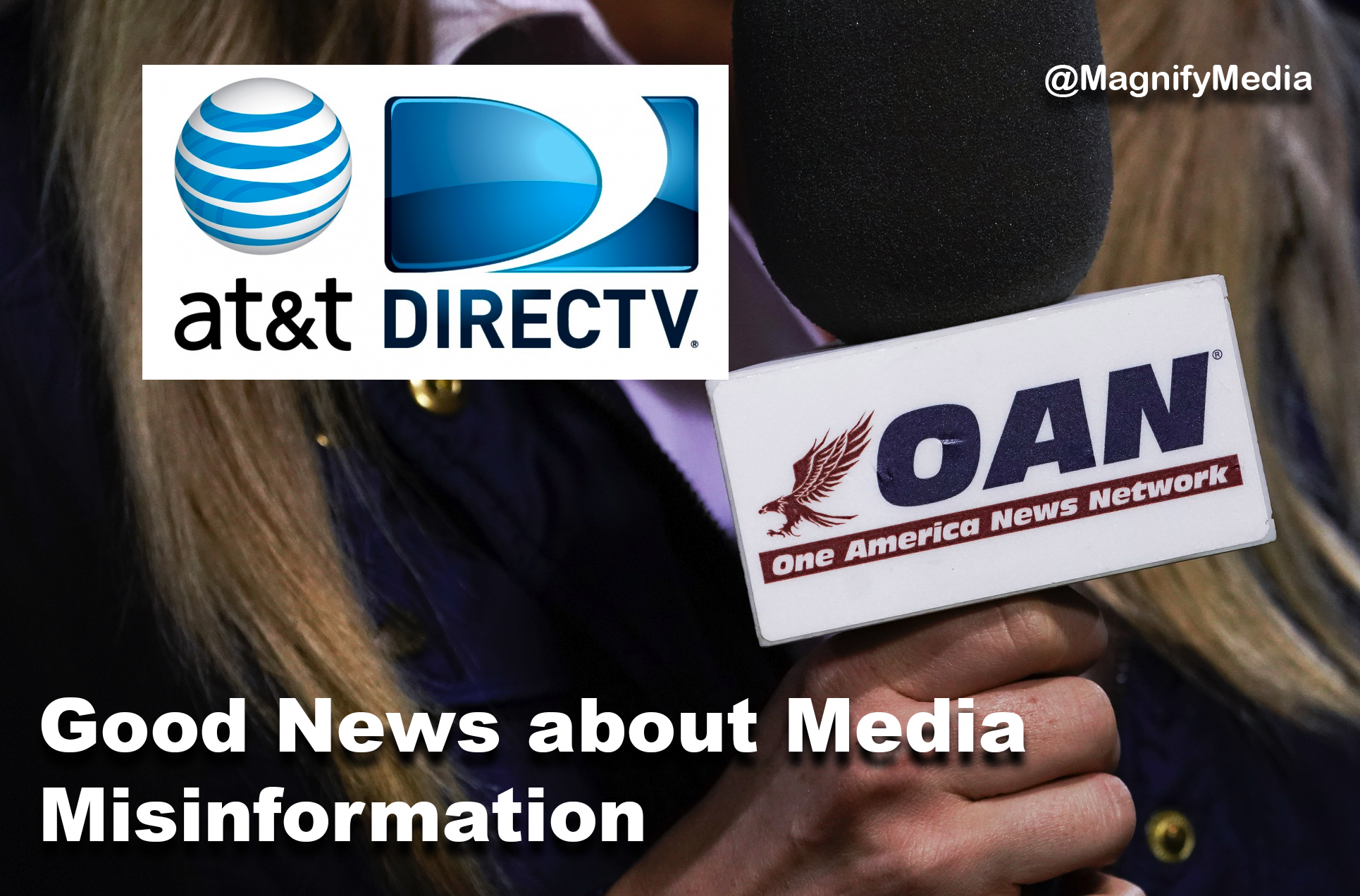 The thing about misinformation is, it's been around a long time. So when Rand Paul is caught on video speaking to a class of students and extolling the virtues of fake news, saying “misinformation works” and “is a great tactic,” we can't entirely disagree with him.

Put aside the fact that he's now a sitting U.S. Senator and seems to be willing to bring his own PsyOps tactics to bear on the American public and our health and well-being. That moral question is one he'll have to face on his own terms.

But using untruths to influence opponents isn't new, and it isn't going away. What's changed is the massive reach of social media publishing platforms, and who has access to the tools of distribution and amplification. Mass communication allows an audience of consumers direct communication with the population, and social media allows for campaigns of disinformation and misinformation to spread like an uncontrolled virus. Yes, COVID comes to mind.

So there’s no simple answer or silver bullet that will simply shut off misinformation. In part, agreeing on a definition of what fake news is isn't simple. If you believe that the COVID vaccine isn't necessary or that the 2020 election was unfairly decided, there's going to be no amount of preaching that will change your mind.

Still, there’s some evidence of good news on the horizon. Direct TV, owned by AT&T, has made the decision to toss far-right One America News off its platform. "We informed Herring Networks (OAN's owner) that, following a routine internal review, we do not plan to enter into a new contract when our current agreement expires," a Direct TV spokesperson said in an email statement to Reuters. Ninety percent of OAN's revenue came from AT&T, so that's tens of millions of dollars that won't be fueling the rage-amplifying network.

More positive news: Fox [News] on-air commentator Dan Bongino has had his YouTube privileges revoked after his posts went crosswise with YouTube policies. YouTube updated its rules in 2020 to prohibit "content about COVID-19 that poses a serious risk of egregious harm." Videos with medical misinformation that contradicts local health authorities, such as the World Health Organization, are now banned. Bongino is only suspended for a week, but the next suspension will be 90 days -- and if he gets another strike within 90 days, he's banned from YouTube.

Eighty fact-checking groups have listed four ways YouTube could combat the rampant spread of misinformation on its platform. In an open letter to YouTube CEO Susan Wojcicki, The International Fact-Checking Network named YouTube as "one of the major conduits of online disinformation and misinformation worldwide." YouTube has yet to respond, saying only in a statement to Mashable that "Fact-checking is a crucial tool to help viewers make their own informed decisions, but it's one piece of a much larger puzzle to address the spread of misinformation."

And Spotify has received an open letter from 270 U.S. doctors, scientists, healthcare professionals, and professors alarmed about medical misinformation on the Joe Rogan podcast, listed as the platform's most popular program. The letter asks the platform to "establish a clear and public policy to moderate misinformation on its platform," and called Rogan "a menace to public health." Menace indeed. The letter ended with this stinging rebuke: "This is not only a scientific or medical concern; it is a sociological issue of devastating proportions, and Spotify is responsible for allowing this activity to thrive on its platform."

Individually, these are news stories. But collectively, there is a drumbeat as professionals steadfastly demand accountability, and platforms begin to respond.

The federal government is also starting to consider how it can ask platforms to take responsibility, while understanding that these networks are private companies and legislation that sets limits on free speech has potentially dangerous consequences.

Said President Biden in his most forceful call to the social media platforms to date:  "I make a special appeal to social media companies and media outlets: Please deal with the misinformation and disinformation that is on your shows. It has to stop. COVID-19 is one of the most formidable enemies America has ever faced. We have got to work together, not against each other."

The crisis of misinformation wasn't created overnight, and it won't be solved quickly or easily. Instead, companies, individuals, and government will each have to do their part to push back on false information being shared and amplified. Working together, we can replace fiction with facts.