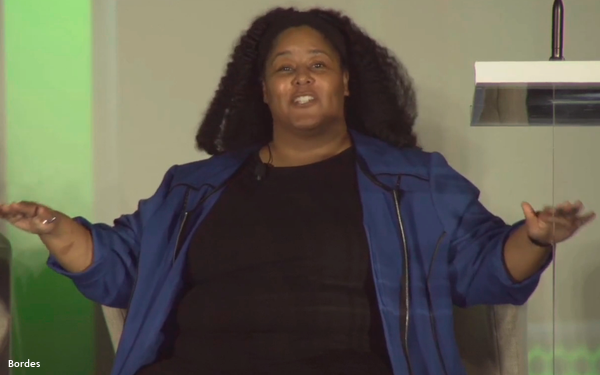 An ad industry initiative to develop a new system enabling marketers to have sublime control over the reach and frequency of ads exposed to individual consumers without personally identifying them is expected to be operational by the U.S. as soon as late 2023, the team leading the effort said late Thursday during a panel presentation at the Association of National Advertisers (ANA) Media Conference.

“I want this to be the measurement solution that captures it all,” ANA Executive Vice President-Measurement for Marketers Nathalie Bordes said, adding, “I do not lack ambition.”

The system, which the ANA began developing in conjunction with the World Federation of Advertisers (WFA), and in consultation with the Media Rating Council (MRC), several years ago, is expected to begin a pilot utilizing live, real-world campaign data from major marketers beginning by the beginning of the fourth quarter of this year, and Bordes said the initiative expects them to test the system for “six to eight months” to ensure it is “scalable and sustainable.”

“That brings us into the middle to third quarter of 2023, which allows us also to plan out a productionalized solution towards the end of 2023 – early 2024,” she said.

Key components of the system are a “virtual consumer ID,” which will enable marketers, media and platforms to segment “cohort” audiences, and control the frequency with which consumers are exposed to specific ads.

The panel alluded to data cited by Procter & Gamble Chief Brand Officer Marc Pritchard during a presentation earlier in the day that estimates the average consumer is now exposed to between “6,000 and 10,000” ads daily, so part of the so-called “Cross Media Measurement” initiative’s goals it to control how, when, where and why consumers are exposed to ads to both ensure a better consumer experience, as well as improving advertising efficiency and effectiveness.

The initiative recently issued a new request for proposals (RFP) for a first-of-its-kind panel that would be used by marketers to “calibrate” their own first-party consumer data to model the reach and frequency of ads they buy in the overall media marketplace.

Importantly, Bordes said the panel will be designed to ensure “consumer consent” among all marketers, agencies, and media companies utilizing it in every country they use it in.

The panelists, which also included MRC CEO George Ivie and Procter & Gamble Global eBusiness Analytics & Insights Leader Kanishka Das, noted that the initial version of the system will focus on linear and connected TV (CTV) and online video, but that the plan is to eventually incorporate all advertising formats, as well as other forms of analytics, such as measurement of creative performance, and even so-called “outcomes-based” metrics measuring consumer behaviors after being exposed to ads.

Ivie emphasized that the MRC has been playing a strictly advisory role, but noted that it has separately been working on a variety of media measurement standards that are integral to the new cross-media measurement system, and that it would also likely end up auditing the calibration panel and any third-party measurement services utilizing it.

He described said the MRC began by creating standards for advertising exposure measurement and is close to developing new standards for outcomes measurement, and he likened the process to building a house.

“One thing you should understand, you can’t build a house without a good foundation,” he said, adding, “You need to have good exposure measurement linked with those outcomes to make a more legitimate process observable. Because if you have a certain outcome, or you don’t get a certain outcome, very often you have to go backwards and understand what happened in exposure.” 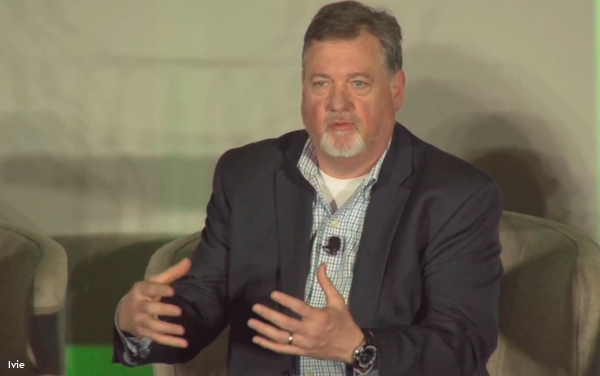 During the audience Q&A session at the end of the panel, moderate Bill Tucker, Group Executive Vice President of the ANA who has been coordinating the initiative, read a question asking if the litany of new audience measurement currencies being developed by media suppliers is compatible with the initiative, or whether it will create some confusion.

Tucker noted that the committee is “very aware of” and has been communicating with others developing and testing new audience measurement systems, but asked P&G’s Das to address it.

“The objective of the cross-media measurement initiative as envisioned by the WFA and being implemented by the ANA was never to create a new currency metric and compete with existing currencies,” he said, adding, “The objective of the cross-media measurement initiative is to restore foundational brand-building measurement on top of which we can have lots of great analytics. We can have outcomes. We can have attribution. We can do all of that. But we need to have foundational brand-building. That’s the objective.”

He ended by noting that the goals of the initiative have always been for it to be “objective, transparent, ideally third-party audited and accredited by the MRC. 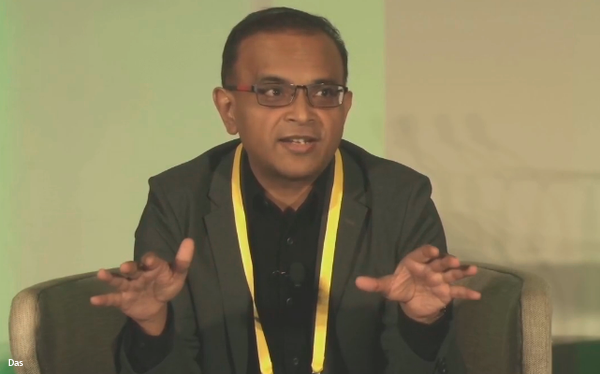 11 comments about "Marketer-Led Measurement Initiative To Be 'Productionalized' By Early 2024".
Check to receive email when comments are posted.
Read more comments >
Next story loading