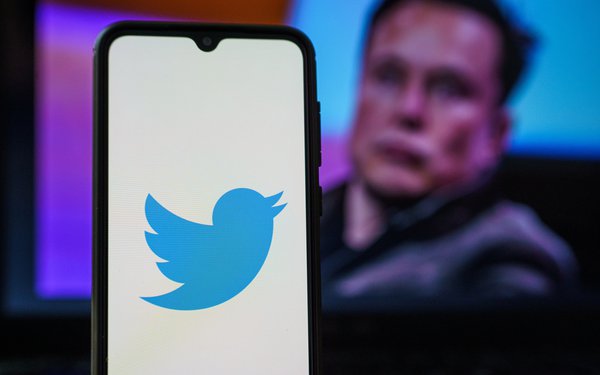 Following Twitter’s adoption of a poison pill strategy on Friday, Elon Musk is wooing other investment groups and perhaps even individual investors to be allies in his attempt to take over the social platform.

Musk is putting together a plan with partners that "could be announced within days," according to The New York Post.

Both Ellison and Silver Lake co-CEO Ego Durban are Twitter board members.

In addition, on Saturday, Musk tweeted “Love Me Tender” — a reference to an Elvis Presley song that may be a coy suggestion that he will consider a tender off soliciting all shareholders to tender their stock for sale at a specific price during a specific period.

The poison pill is a limited-duration shareholder rights plan under which shareholders will be allowed to purchase additional shares at a discount if any person or group acquires at least 15% of Twitter’s outstanding common stock without the board’s approval.

Musk acquired aa 9.2% stake in Twitter before launching a hostile takeover bid of the company on April 13, with an offer of $54.20 per share, valuing Twitter at about $43 billion.

The poison pill could drive down Twitter’s stock, as well as force Musk to solicit other top Twitter investors, such as Vanguard Group, Morgan Stanley and BlackRock, to sell their stocks to him.

Meanwhile, the Post’s Charles Gasparino claims that “government overseers” leaked to him and Fox Business’s Eleanor Terrett that the Securities and Exchange Commission (SEC) and the Justice Department have launched a joint investigation into Musk’s business activities.

The nature of the inquiries isn’t clear, but Musk has continued to push the limits on Twitter even after settling with the SEC in 2018, after it charged that he broke the law by falsely tweeting that he could take Tesla private at $420 a share (a substantial premium on its price at the time). Under the settlement, Musk agreed to step down as Tesla’s board chairman and he and Tesla each paid $20 million in penalties.

Just last week, Musk called the SEC “bastards” on Twitter, and also tweeted a claim that he was “told by the banks that if I did not agree to settle with @SECGov they would cease to provii workig capital and Tesla would go bankrupt immediately. So I was forced to concede to the SEC unlawfully. I was forced to admit that I liked to save Tesla’s life.” The SEC has not publicly responded to that claim.

During a TED conference last week, Musk said he was “unsure” if he could acquire 100% of Twitter, but claimed to have a backup plan.

Musk also declared that if he owned or controlled Twitter, his intention would be to make Twitter's algorithm open source, so that its users determine which tweets get promoted or demoted, and provide transparency on the process to preclude behind-the-scenes manipulation.

However, The Washington Post pointed out that "Musk’s proposal probably represents a gross oversimplification of how it would work to make that data public, according to researchers who study recommendation algorithms. As social media companies have grown, the software that drives their recommendation engines have grown so sprawling and complex that analyzing it would require access to a fire hose of data so immense that most people wouldn’t even have access to a computer powerful enough to analyze it.'