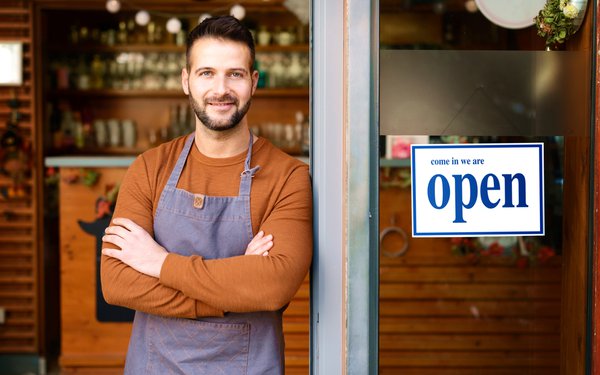 Consumers are eager to support small businesses, even in the face of inflation — but they expect a 1-to-approach, according to a study released Tuesday by ActiveCampaign.

Of the consumers polled, 56% are making it a priority to shop with SMBs, despite the fact that 28% say that prices are rising faster at those businesses, compared to 20% at larger brands and 49% of all firms.

This preference for SMBs, may be due, in part, to the fact that 30% of shoppers have sympathy for their greater struggles.

It could also be based on envy: 45% of consumers have considered starting a small businesses in the past year, along as have 59% of students.

But people see barriers to buying from SMBs, including higher prices — overall, 88% put inflation among the top three concerns, and 69% rank it as the No. 1 issue.

Another 42% say that simply remembering to seek out SMBs is one of their top three barriers.

Meanwhile, 43% said personalization would make them buy from SMBs. This could include email communications, text messaging or Slack notifications, the study says.

A seemingly small number — 36%  — prefer to interact online. However, this is a jump from almost zero in earlier years, and is due to the rise of tools that can provide personalized experiences online.