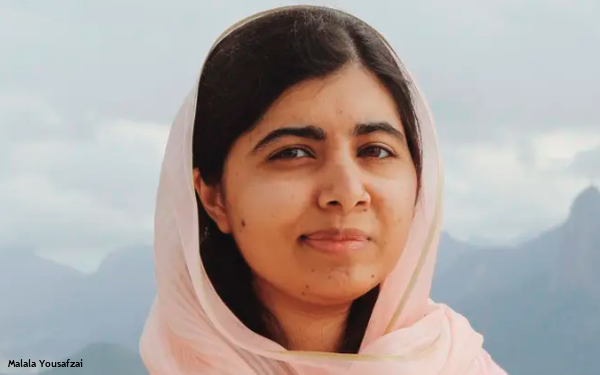 The Cannes Lions International Festival of Creativity this morning announced it will honor girls’ education activist and Nobel Peace Prize laureate Malala Yousafzai with the 2022 Cannes LionHeart, an award given to the person “who has harnessed their position to make a significant and positive difference to the world around us.”

Born in Pakistan, Yousafzai’s life changed dramatically when the Taliban took control of the town where she lived and banned girls from attending school. After speaking out publicly on behalf of girls and their right to learn, she survived an attempt on her life by the Pakistan Taliban. In 2014, Malala and her father Ziauddin co-founded Malala Fund, a nonprofit dedicated to giving every girl an opportunity to achieve a future she chooses.