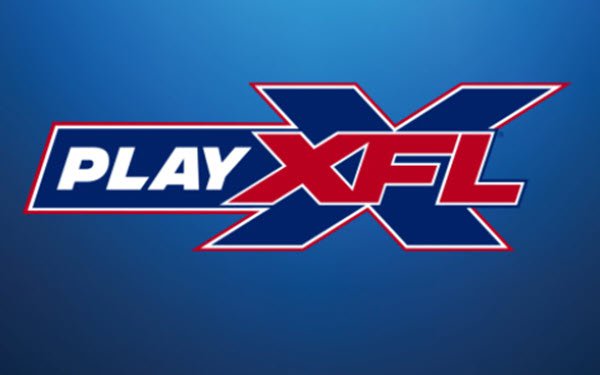 Disney has inked a multi-year deal with XFL to carry the new football league’s regular-season and playoff games, Disney announced during its upfront presentation on Tuesday.

The deal, which extends through 2027, includes 40 regular-season games, two playoffs, and a championship.

It also calls for ESPN’s digital, social and direct-to-consumer channels, including ESPN+, to have exclusive XFL content rights.

The league had by that time been shut down twice — once after a single season, and again when COVID broke out.

The games will use technology to create a “unique viewing experience” for viewers and advertisers, Johnson said in a statement.

The new deal comes as rivals Fox and NBC are set to feature games from another new league, USFL, in which Fox is the controlling owner.

FX is joining other cable networks, including TBS and TNT, in adding sports to its traditional fare of comedies and dramas.