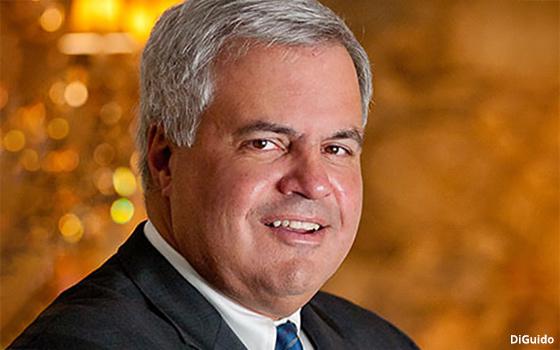 The New York City-based investment firm North Sixth Group said this week it has acquired the global publishing rights to the U.S.-based Italian media brands America Oggi and Il Progresso. The latter was published in the U.S. for more than 100 years before closing down in 1988.

Both brands will be integrated into a new digital-media entity called America Domani, which is scheduled to launch this summer.

America Domani will seek to be the leading digital-media community for the 17 million Americans of Italian heritage and millions more who have a love and affinity for Italian culture. Staying true to the “Domani” name, which means “Tomorrow” in Italian, America Domani will showcase a wide array of content, including news, food and wine, culture, travel, comedy, success stories, entertainment and more.

Both America Oggi and Il Progresso will be special sections in America Domani. America Oggi, which first launched as a daily in 1988, will be published as a daily news and current events section on the site, with updates directly from Italy. The Il Progresso section will feature historical content, vintage footage, interviews and interactive media chronicling the Italian-American journey over the past centuries.

Media industry veteran Al DiGuido has been named CEO and publisher of America Domani. DiGuido’s career is highlighted by serving as publisher of Ziff Davis’ Computer Shopper, which was once the world’s largest PC magazine. He then founded Bigfoot Interactive, subsequently becoming CEO of Epsilon Interactive following its acquisition of Bigfoot.

“As a proud Italian American, it is an honor to bring together Americans of all backgrounds who share a passion and love for Italy,” DiGuido said. “The history of Italy and the stories of the millions of Italians who have sacrificed to achieve the American Dream have been told through the pages of Il Progresso and America Oggi since the 1800s. We will carry this legacy forward proudly as we marry them with America Domani.”

Matt Rizzetta, chairman of North Sixth Group, said, “Regardless of blood lines, every American is proudly Italian in some way. Despite the mass influence and affinity for Italian culture, there is a longstanding void in serving this community through digital content," which the new publication will fill.