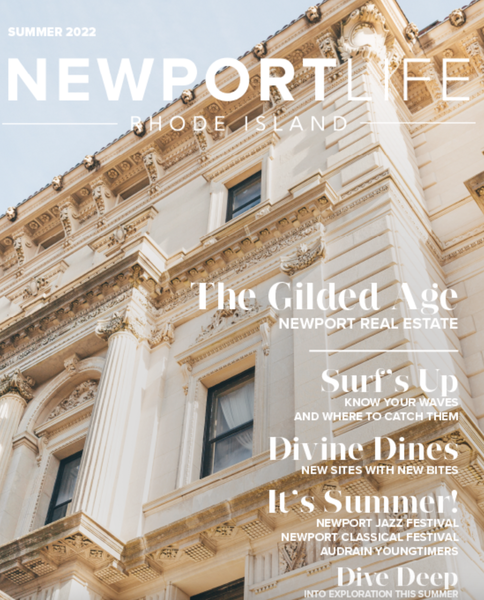 In February, the 29-year-old regional magazine owned by Gannett announced that it was closing, and the March/April issue would be its last. Last week, an unnamed group of local private investors announced it has acquired the magazine. So Newport Life will live on with barely a hiccup in its production schedule, coming back with the July/August issue.

The pub has long been a prominent chronicler of the city of Newport, Rhode Island, known for its yachting, its Gilded Age mansions and its distinctive lifestyle, along with all of Newport County and Aquidneck Island.

“Newport has always been a town that embraces history,” the former Newport Life Editor Fred Albert said in a press release announcing the acquisition. “So when it closed up shop in March, many people felt like they’d lost an old friend. It’s thrilling to see the magazine return so quickly, and under local ownership once again.”

The summer issue will be followed by September/October and November/December issues this year. Starting in 2023, the magazine will resume its traditional publication schedule of seven times per year.

Katelyn McSherry, a longtime local resident, has been named publisher. Earlier she had served in the magazine’s marketing and events department. Also signing on is the journalist Chester Allen, who will serve as the publication’s interim executive editor.

“It’s very exciting to take a staple of Newport and give it a new lease on life so that it will continue to be the go-to-source for everything Newport for years-to-come,” McSherry said.

With the magazine’s relaunch, it will have a new look and feel and expand its editorial coverage to include: