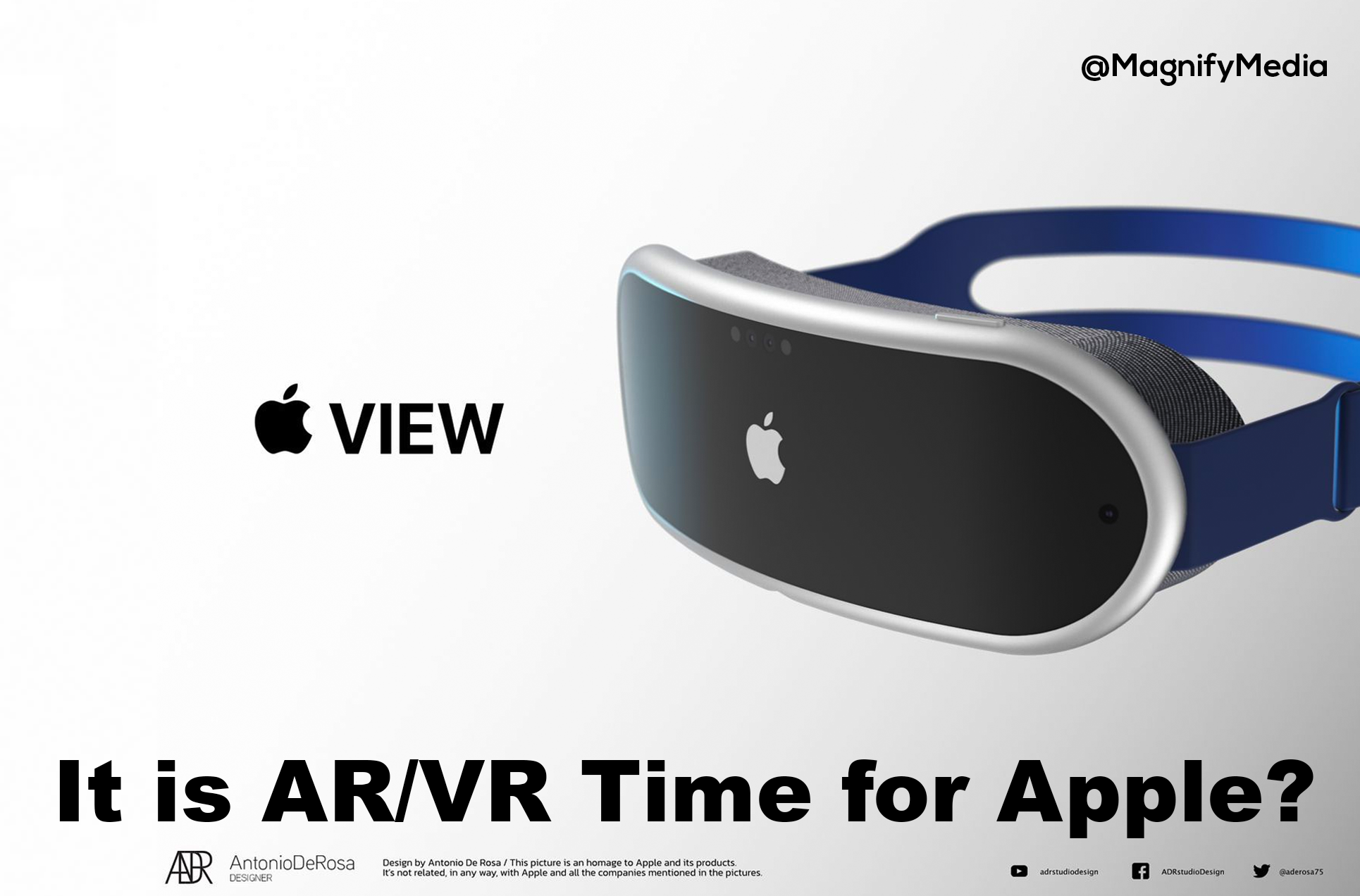 If you are Apple CEO Tim Cook, you’ve got a big decision ahead.

Apple is the largest company in the world -- or at least it was until two weeks ago.

Apple’s revenue streams can be divided into two categories, large and small. If you want to be kind, you could call the small divisions emerging.

The question Cook needs to ask is a complex one: Which of the Apple product lines are on a growth trajectory, and which ones are peaking?

In 2022, Apple will release iPhone 14. In a challenging economic climate, the question that consumers will have to ask is “Is this the year I skip an upgrade?”

With Apple shifting from the lighting cable to the USB-C, there’s going to be lots of pain around expensive peripherals that are soon to have outdated ports. Last year’s model had what promised to be a nifty addition of LiDAR sensors, but at least so far, that hasn't resulted in any software innovations of note.

So far, Cook is betting with the tide. The iPhone 13 and 13 Pro Max were the world's best-selling phones in Q1. But the App store margins are under attack, and the subscription business for bundled news and Apple TV is underwhelming.

Which brings us to the rumored Apple VR gear that is now starting to leak out into the rumor mill.

Here’s what we know.  “Apple's headset might be a hybrid device with virtual reality and augmented reality capabilities. It is also presumed that Apple's first-gen headset would include three display modules: two Micro OLED screens and one AMOLED panel, a novel display configuration,” as reported by Phone Arena.

A brand-new device like this doesn’t just pop out. It needs to be built, tested, and then created in ultimate secrecy. At a time when supply chains are challenged, the market for this 1.0 device is sure to find a rumored $3,000 piece of headgear hard to swallow. I remember the now-infamous Google Glass, which was for a few months cool -- and then, almost overnight, very uncool.

Apple’s move into VR isn’t just a question of if the tech is ready, it’s also if the market is ready. And as it will take three product cycles before the prices will come down, and the quality and software will rise to meet any mass market, Cook has to bet that even a fall 2022 launch will garner excitement ahead of three years of growth.

But at least so far, Apple continues to crush records. It shattered its market cap in 2018 at $1 trillion, doubling to $2 trillion in 2020.  But Apple is no longer the world’s most valuable company. If you want to know who now has that honor, just check gas prices. Saudi Aramco’s market valuation was just under $2.43 trillion last week. Apple is now worth $2.37 trillion, after the tech crash.

Remember when people used to line up overnight for the new iPhone? That’s going to be a hard trick to repeat. But any chance AR has of being a mass consumer device is going to require a nimble mix of great hardware and great marketing. Yet, if any company can do that, Apple can.