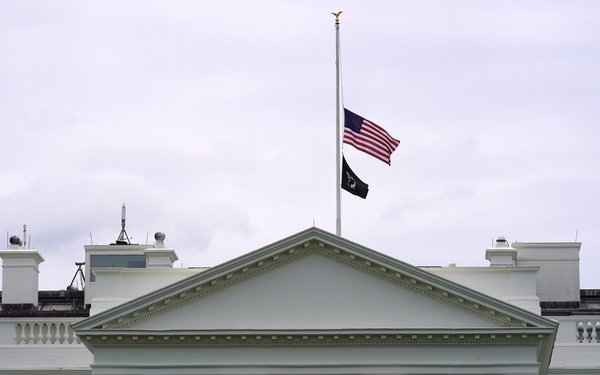 The CEOs of Omnicom and Interpublic urged their teams to think about the best ways to effect societal change in the wake of the recent mass shootings in Uvalde, TX and Buffalo, NY.

Publicis Groupe executives in the U.S. also reached out to staff to convey support, condemn acts of violence and reinforce the company’s ethos that hate has no place at the company.

“Senseless mass shootings and gun violence must end so that we and our families can go about our daily activities without fear of harm,” Omnicom CEO John Wren told employees in a memo issued after the killings in Uvalde.

“Omnicom condemns these acts of violence and supports common sense gun legislation. I urge you to consider your role in driving change needed to stop gun violence. We each have a responsibility to act through our words, actions and votes in the manner we see fit to prevent these acts.”

IPG CEO Phillippe Krakowsky noted that the horrific events in Uvalde and Buffalo occurred two years after the killing of George Floyd in Minneapolis at the hands of police, and the commitments then made across the company to address racial injustice and to create more inclusive communities. (Other Adland firms made similar commitments.)

“Yet, despite heightened awareness and a stated openness to change, it’s difficult to look at recent events, in which violence has been persistently targeted at marginalized communities, and not be reminded of how much unfinished work remains ahead, for all of us, Krakowsky wrote.

The IPG chief noted that the Buffalo shooting was the 198th mass shooting in the country this year. “That’s almost 10 such incidents every week, which is both mind-numbing and dispiriting.”

Among the “immediate steps” that should be taken, he said, are that “we need to actively re-engage in opportunities to create broader awareness about the shared humanity that actually connects all people.”

To “effect change,” he added, all of us need to actively commit” to the work of driving progress on equity and inclusion. “That means intentionally engaging in learning on a go-forward basis. Education and consistent participation are the key to creating a community that opposes hate and stand against all exclusionary ideologies.”

In its messaging to staff Publicis Groupe said it stood with the various communities across the U.S. that are hurting and experiencing trauma. It also noted the tie between violent events and the potential impact on employee mental wellness and safety. The firm reminded staffers of various resources available to them to support mental, physical and social wellbeing.