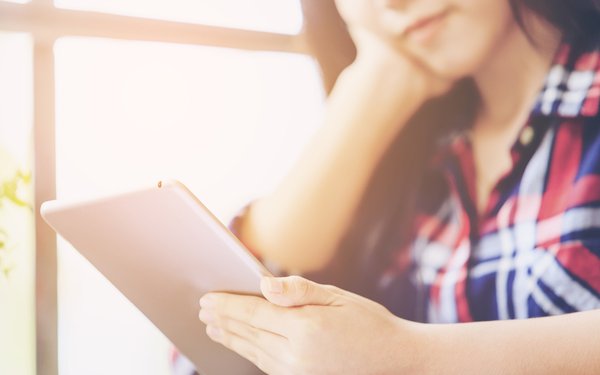 Publishers are making a mistake when they equate mere page views with success, judging by a study from the Medill School of Journalism, Media Integrated Communications.

Frequent readers are more valuable that those who visit occasionally and read a lot, the researchers found in a study of a business weekly, according to an article on the Medill website by Susan Chandler.

This may sound obvious to marketers who carefully measure factors like behavior, retention and lifetime value, but it may bear repeating for publishers who need to decide where to place resources.

Led by Mailhouse, the researchers considered millions of page views by digital subscribers of the business weekly from July through December 2021.

The unnamed weekly learned that that most of its regular readership was in a few coverage areas: First, stories about real estate, second, a popular political column and third, healthcare stories.

This was useful intelligence. The publication has since hired an additional political writer to cover the intersection between policy and business. In addition, it was pleasantly surprised by the healthcare finding and sees potential in that area, Chandler writes.

Publications use various metrics to track reader involvement and determine where to place resources. This study shows that “the key to success in keeping readers is building habit, whether you’re a general interest metro daily or a weekly business publication with a more upscale audience,” said Tim Franklin, senior associate dean and John M. Mutz, chair in local news at Medill, Chandler reports. “The formula is the same. Do things that regularly lead readers back to you.”