Why Out-of-Home Is Becoming The Model For Audience Measurement

WOO, formerly FEPE International, is a Zurich-based trade organization representing out-of-home advertising suppliers, and its new guidelines were developed in collaboration with GeoPath in the U.S., as well as representatives from the supply- (Clear Channel, JCDecaux) and buy-sides (Posterscope/PSI and Talon).

With TV/video/digital/social media measurement in a state of flux, WOO’s guidelines are refreshing, because they lead the ad industry in the development of “attention-based metrics to tackle the difficulties of comparing the very different formats and locations inherent in its offer, an approach that is fundamentally people rather than device based.”

There is continuing rampant confusion of what the basis of an “impression” should be in the U.S. even among industry leaders.  So, WOO should be applauded for emphasizing the importance and value to advertisers, agencies, and sellers of measuring people, and consequently, their “visibly adjusted contact” with out-of-home media.

This measure is essentially non-discountable compared to some other media currencies.

The approach unequivocally underpins many of the ad industry’s most important measurement platitudes – “added value,” “transparency,” “credibility,” “robust,” “comparable” and “trust,” – which will be accrued to out-of-home via accountable “audience delivery metrics” for all industry players.

The Guidelines include specific references and recommendations regarding digital out-of-home, as well as for programmatic trading.

The importance of comparable “audience” metrics across all out-of-home formats, including digital, and among programmatic’s supply-side and demand-side platforms, are emphasized.

The duration of out-of-home ad exposure, which can be quite long for pedestrians and which for digital out-of-home provides potential audience multiplier effects – “multiple images may be seen in a single passage past a DOOH frame” – also has an extensive reference in terms of meaningful capture and application.

For those stuck on device or screen measurement, while it should importantly and independently verify content rendered or so-called “viewable impressions,” it includes no persons or attention measurement which are ultimately critical to achieving impact and outcomes for any creative campaign.

With major media agencies like Dentsu leading the charge on attention metrics rather than the nebulous “viewable impressions,” out-of-home is perfectly positioned to take advantage of this measurement update and its long established and “ready” VAC currency opportunity.

As those involved in the “attention revolution” understand that, to generate a desired brand outcome, the ad must first be rendered to specifications; the creative must resonate and generate an eyes/ears-on or VAC which must be measured against a target persons audience.

These Guidelines are heavy duty and delve into complex details even for this media researcher.  However, if embraced completely in the U.S. by GeoPath, the updated approach principles will help drive out-of-home and digital out-of-home to the forefront of advertisers’ media investment considerations most especially, if GeoPath re-introduces the term, “eyes-on” (VAC) as its primary currency.  Surely nothing captures out-of-home’s value better. 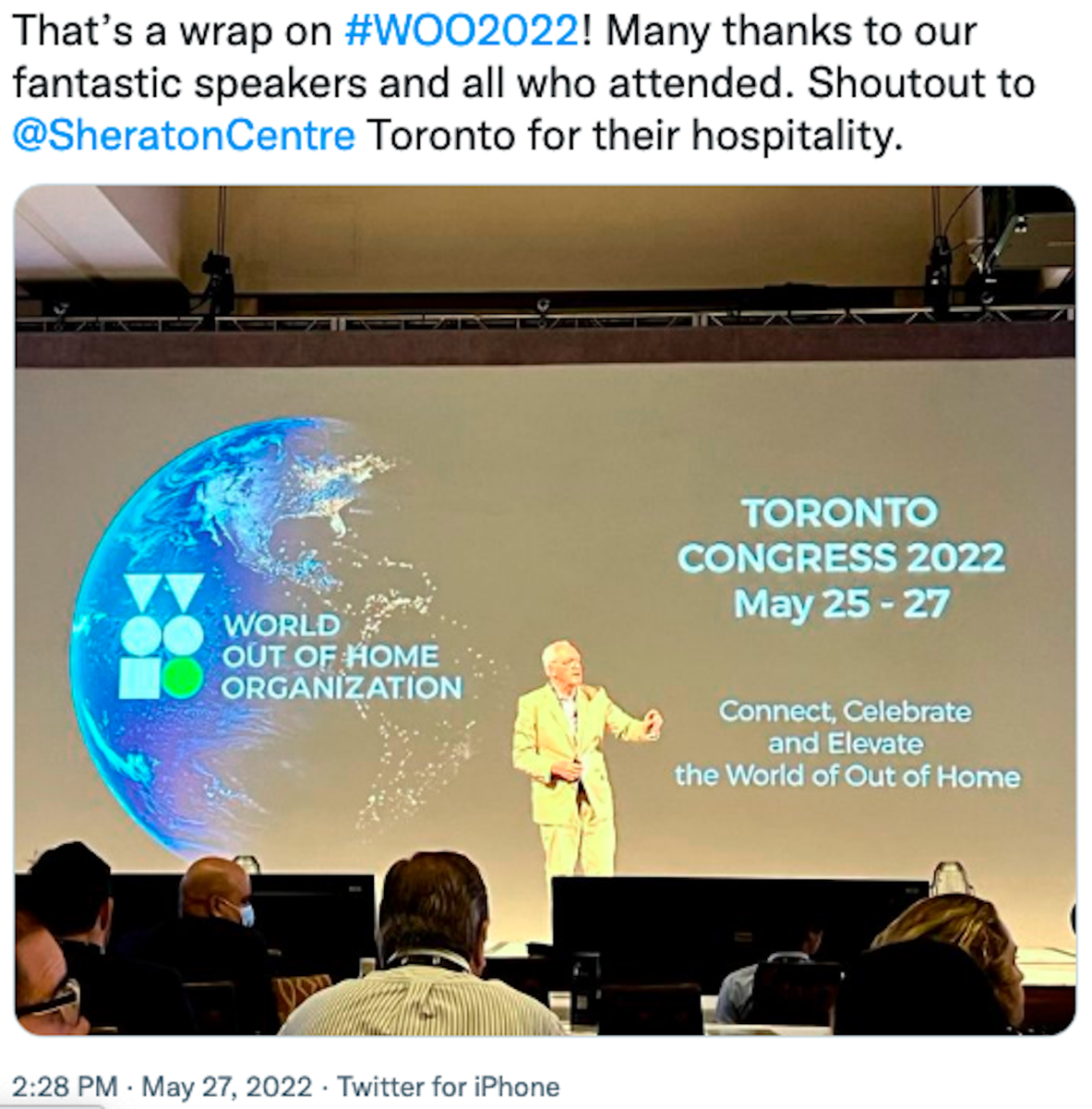 1 comment about "Why Out-of-Home Is Becoming The Model For Audience Measurement".
Check to receive email when comments are posted.
Next story loading