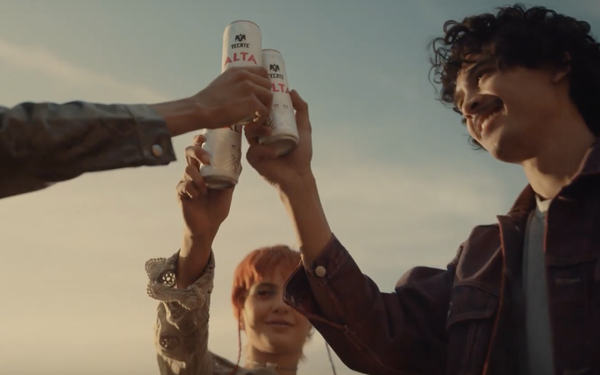 Tecate takes a philosophical stance in a new ad from Rock the Agency.

The 30-second ad asks a number of questions, like “What if the pressure to fit in helps you break out?” and “What if having multiple perspectives is the clearest way to see things?”

The ad provides no answers, but instead presents questioning as something young people do as they explore their identities.

Tecate Alta is low-carb and low-calorie, but it has something that other beers lack—an identity rooted in Mexico. The ad presents that identity as something exotic and a bit mysterious.

The ad comes as sales of imported beers face a challenge in a weakened U.S. dollar.