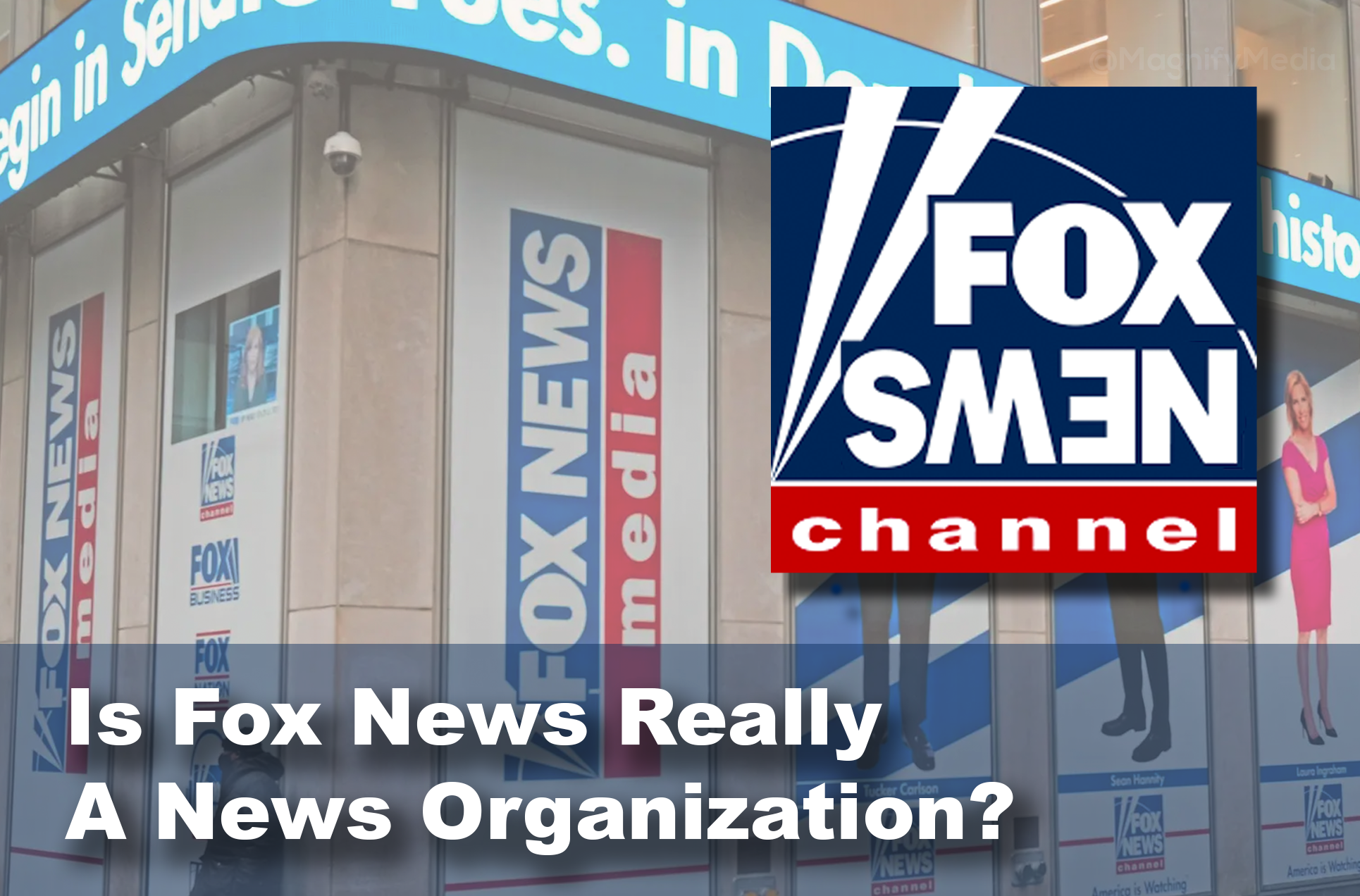 Labels have understandable definitions. If there was a fire in your neighborhood and you walked by the fire house and all the guys were sitting around playing cards, you’d know they weren’t really firemen. Firemen put out fires. If you went to the airport and there was a person dressed in a pilot's uniform -- but rather than fly the plane, they were behind the bar mixing drinks as the plane sat on the runway -- you wouldn’t call them a pilot. You’d call them a bartender.

Labels matter, and viewers like you and me count on them. When we arrive at the hospital and we need medical care, we expect the person who called themselves a doctor to have a medical license, and most importantly, care about your health -- and in the case of a serious accident, to work to save your life.

On Thursday, June 9, the United States Congress gathered for the first of six hearings investigating the events of Jan. 6. That's certainly one thing we know: Congress thought what happened on Jan. 6 was serious enough to spend more than a year of time and effort trying to make the timeline clear: who organized the coup, and who if anyone should be held responsible in the end. You might not agree with the politics, but it certainly was a newsworthy event.

Here’s where Fox crosses the line. Not only did the network not cover the news, it in fact made a concerted effort to obstruct viewers from watching the news. It aired its opinion shows as counterprogramming against the hearings, with Sean Hannity and Tucker Carlson denying facts that are irrefutable.

Hannity is most certainly not a newsman. He’s not even a reporter. What he presents is opinion -- we know he was on the phone with Mark Meadows in the White House the night of the election, advising the Trump team on their media strategy. Hannity is not objective, and doesn’t claim to be.

News organizations such as NBC, the Associated Press, The New York Times and The Wall Street Journal have standards.  They take facts seriously, and check them, looking for multiple sources to confirm them. In the rare instance they make a mistake, they put out a correction.

Fox makes no such attempt. It is an opinion network, and it has every right to be that. But it doesn't have the right to  hide behind the established and trusted framework of news while producing opinion.

The illusion of news suggests some factual trustworthiness. But after June 9, that fiction is gone. There was news being made on Thursday night, whatever your politics. And Fox’s decision to keep that news from its audience put it squarely in the corner of opinion -- much like firemen who won’t put out a fire.

Now Fox has backtracked a bit, and decided it will cover the hearings live on Monday, June 13. It claims daytime news is covered differently than prime-time news. But that distinction is lost on the viewing audience.

What bothers me most is that I’m forced to pay for Fox’s opinion network, as it long ago convinced cable companies it deserve to be paid a percentage of the cable bill, not as an option but as a fixed cost for news. UnFoxMyBox has calculated that almost $2 a month of your annual cable bill goes to Fox, whether you want to pay them or not. That means Fox News makes approximately $1.8 billion per year from hidden subscriber fees -- twice as much as CNN and three times as much as MSNBC.

Here's the Fox (news) Board of Directors: (Link: https://www.foxcorporation.com/management/board -of-directors)

Rupert Murdoch, Chair (91 years old - Pay: $49 million)
Lachlan K Murdoch, Exec Chair and CEO (Pay: $51 million)
Paul D. Ryan, Director (Pay $334,992 )
Former Rep. Paul Ryan of Wisconsin was the Speaker of the House for the first two years of the Trump administration. In his role as a board member of Fox Corporation, he said that his new role will allow him to "do something" about former President Trump,
William A. Burck, Director  (Pay $81,867)
Mr. Burck was formerly Special Counsel and Deputy Counsel to President George W. Bush and is an attorney at Quin Emanual.
Chase Carey, Director (Pay: $20 million)
He is the former chief executive officer and executive chairman of the Formula One Group. He has previously worked for News Corp, DIRECTV, 21st Century Fox and Sky plc.
Anne Dias, Director ( pay $334,992)
Conservative donor,and founder of Aragon, an investment firm.
Ronald A. Hernandez, Director (Pay $344,992)
Hernandez served as CEO of Telemundo Group, Inc. from 1995 to 2000
Jacques Nasser, Director (Pay: $332,000)
Nasser served as a director of commodities company BHP Billiton and insurance firm Allianz until 2017.