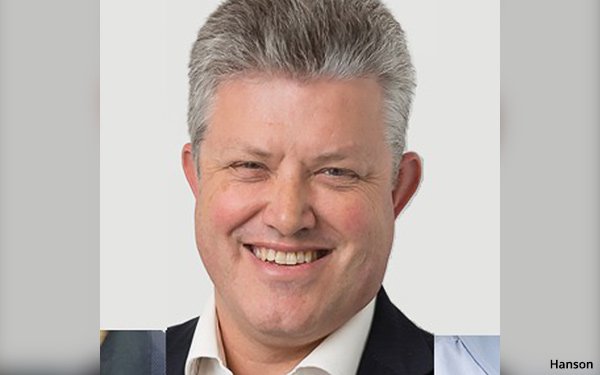 Apple’s Mail Privacy Protection (MPP) has had a big impact on email marketing as it approaches its one-year anniversary in September. But not all the effects have been negative, says Guy Hanson, vice president of customer engagement at Validity.

On the bad side, email inbox placement rates have declined from a long-time average of about 86/7% to 82%-83%. In fact, email delivery has been trending downward almost from the point MPP was implemented.

“The reason is that a lot of email senders would have used open rates to measure if their subscriber engaged, or opened the email,” Hanson says.

This, in turn, has prevented marketers from measuring active subscribers versus dormant ones that should be retired, possibly harming their sender reputations. Recycled trap hits have been trending upward since MPP was introduced.

“We’re not at the point where I would stand up in a court of law and say this is what’s happening, but from pretty much from the same point on the draw, there has been a slow but steady decline in global inbox placement,” Hanson says.

Should marketers be worried?

“Where we should be afraid is that email marketing’s effectiveness is built on the premise of getting those messages delivered. If that graph continues to decline because deliverability gets harder to measure, that’s going to be the downside.”

Another issue is that because of Apple’s open rate obfuscation, you can no longer accurately identity the device,” Hanson continues.

He notes that 70% of all interactions reported had come from the Apple Proxy, “and you could see mobile interactions at about 50% of the total." But that has significantly declined.

Hanson adds, “It doesn’t mean that there has been a massive decline in mobile use, only that it can’t be reported.”

Meanwhile, there has been a small decline in Apple numbers over the last four to six weeks, and  Hanson speculates that the Gmail line is starting to trend upwards by a couple of percentage points.

Why is this happening? Possibly because of  “a degraded experience for Apple Mail users,” Hanson answers.

For instance, countdown timers that let consumers see where brands were running sales have stopped working accurately because they were triggered by email opens. Senders could be saying that they’re no longer benefiting from “that cool functionality,” and  reverting to Gmail or other services.

As Validity notes in a report, some Apple mail users could be reverting to Gmail for a better user experience, “where functionality that is dependent on tracking pixels that fire when emails are opened (not when they are delivered) still works.”

One other positive development is that Apple will support BIMI (Brand Indicators for Message Identification), as the firm announced at its development conference this week, Hanson points out.

“We’re pretty excited about that,” he says.

“As long as Apple is taking away the open rate signal, part of the sender’s approach has got to be to pull any lever available to make sure customers are opening your emails, irrespective of the ability to measure,” he concludes.