Impact BBDO Dubai won the print & publishing Grand Prix for "The Elections Edition" campaign for Annahar Newspaper, which didn't actually publish and instead donated the paper and ink it would have used to print ballots people could use to cast their votes. 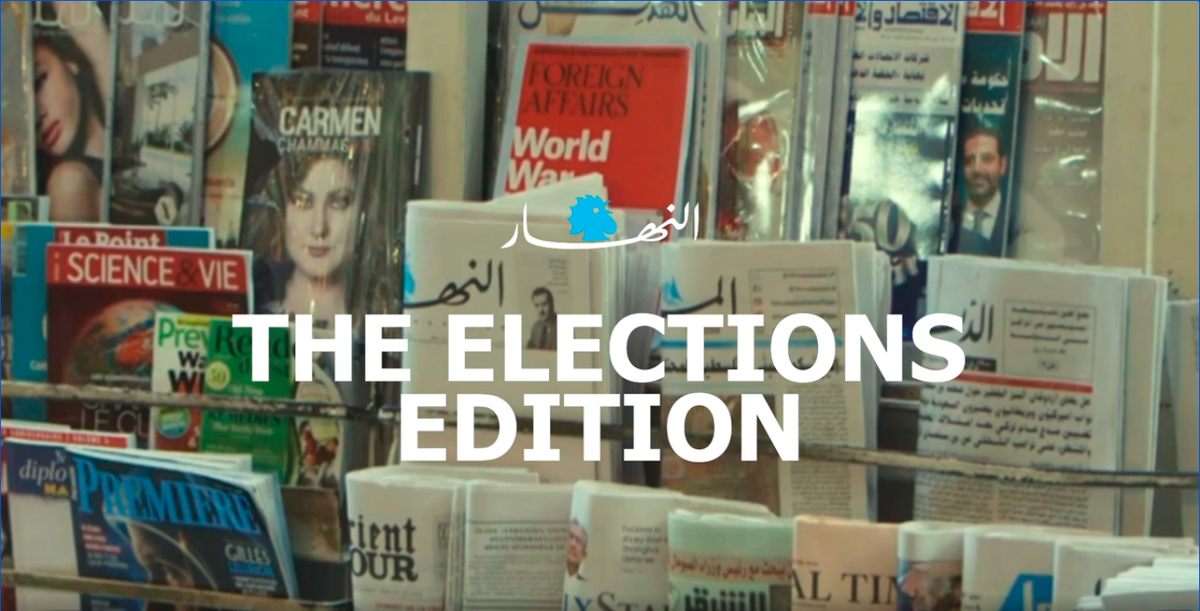 The radio & audio Grand Prix went to Vice and Dentsu for "The Unfiltered History Tour" campaign for he British Museum, which featured an "unofficial podcast guide" to the museum's disputed artifacts.

The health & wellness Grand Prix went to VMLY&R Mumbai for its "The Killer Pack" campaign for Maxx Flash Mosquito Repellent Coil, which featured innovative packaging that also kills mosquito larvae when disposed in garbage dumps, dustbins and stagnant water, helping to break the vicious cycle of threatening diseases like dengue and malaria in India.

The pharma Grand Prix went to VMLY&R New York for its "I Will Always Be Me" campaign for Dell Technologies & Intel.

The Lions Health and United Nations Foundation Grand Prix for Good went to Area 23 and IPG Health Network for their "Lil Sugar -- Master Of Disguise" for their music video campaign for Hip-Hop Public Health.