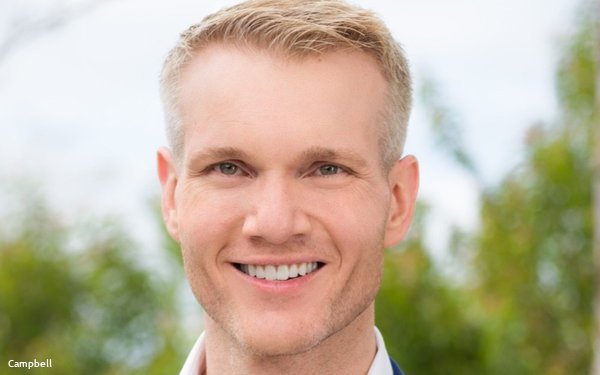 Campbell, an associate professor of marketing at the University of San Diego, takes the helm of the quarterly ad industry research magazine, which is published by WARC (the Worldwide Advertising Research Center).

His appointment was made jointly by WARC, the JAR editorial leadership and the ARF.

JAR, which was originally published by the ARF, launched in 1960 and is highly regarded by ad industry research authorities. 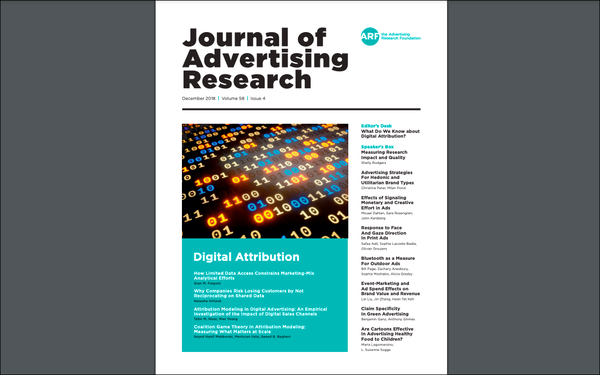