Can You Bear To See A Snuggle Ad That Doesn't Focus On Its Mascot? 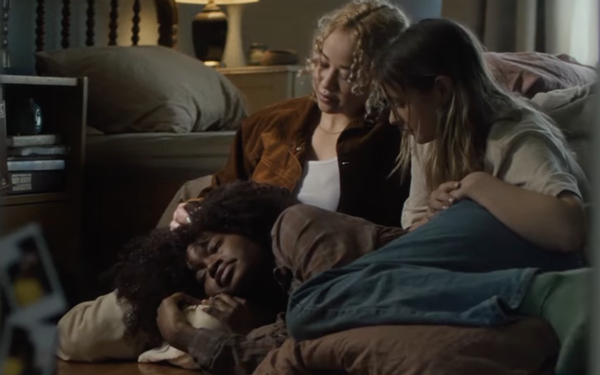 This spot might be subtitled “How you advertise a comfort-inducing product in the summer.”

The ad, via Chiat/Day, Los Angeles, starts with a young girl piggybacking on her father as he leans over to look inside a washing machine and take out a Snuggle Bear. “Some days you just need it,” a voiceover explains. What? “Comfort” -- a point made toward the end.

Meanwhile, we see the image of a father carrying a child up the stairs. Other images include an older couple embracing, a father comforting his daughter, a young baseball player; and a woman grabbing a man from the back and then hugging him.

Since introducing the laundry brand in 1983, Unilever has relied on spokesbear Snuggle Bear. In 2003, Unilever ran an ad featuring the Snuggle Bear poolside in Rio wearing Ray-Ban sunglasses, but then reverted to the treacly Snuggle Bear advertising once again.

A 2021 ad found Snuggles once again flirting with a “Bear May Care” attitude. “This is just for my viewers,” Snuggle Bear said as the screen showed a smartphone featuring the bear dancing, with the Twitter handle @snugglebear on view.

This ad mostly does away with the bear in exchange for snuggly summertime moments.