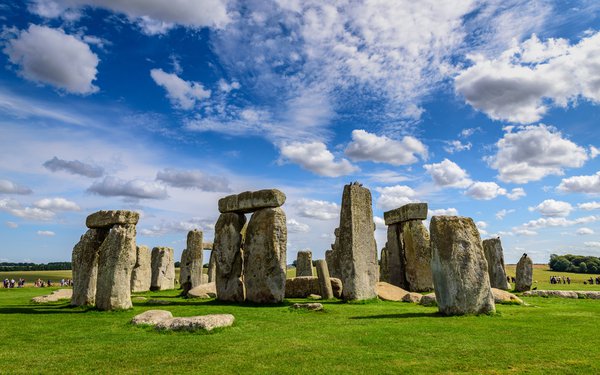 National Geographic has debuted a mobile experience on Instagram to accelerate enjoyment of its Stonehenge site.

The team flew a drone to capture more than 7,000 images. It then processed them into a high-resolution 3D model replica of the 5,000-year-old monument.

According to the magazine, consumers can experience Stonehenge, which was closed to tourists because of COVID-19, but reopened for the summer solstice.

The debut coincides with  National Geographic’s August issue that contains a feature titled, “Stonehenge Revealed.” It is out this week.