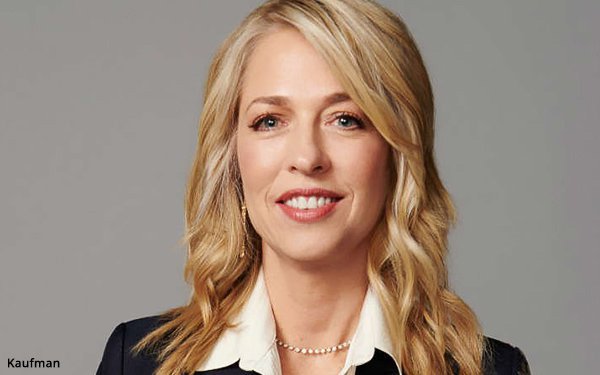 She had been president of global consumer products and experiences.

The position was created when Raffaele Annecchino left as president and CEO of Paramount International Networks, Studios and Streaming.

She will now be responsible  for Paramount's international business, including broadcast and cable networks, streaming and studios, and the company's “commercial capabilities.”

In her previous position, Kaufman was in charge of business development, marketing, franchise planning, creative strategy, retail sales and consumer insights for all brands.

For several years before she was president of consumer products and CMO for Nickelodeon, overseeing the kids network’s major franchises, from “PAW Patrol” to “SpongeBob SquarePants.”