Cost Of Fraud Has Risen-To $3.75 For Every Dollar Stolen 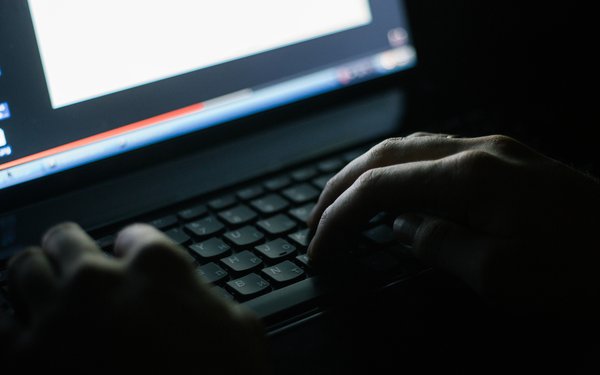 Email teams may be on the spot--along with everyone else--if ecommerce campaigns lead to fraudulent transactions that hit the bottom line.

And those apparently are firms with some protections in place.

The Fraud Multiplier also estimates that every $1 lost to fraud costs $4.24 for organizations that fail to integrate customer experience operations with fraud prevention strategies.

However, the estimated cost of fraud for those companies that do invest in that approach falls to $3.66.

Lexis/Nexis surveyed 791 risk and fraud executives in retail and ecommerce companies in the U.S. (689) and Canada (102) from November through December 2021.

The findings also show a dismaying rise in fraud itself.

For instance, 40% of retailers have seen an increase in bot attacks over the last 12 months, and ecommerce merchants identified a higher percentage of transactions as malicious—35%.

Mobile commerce is linked with an increase in fraud attacks—52% for U.S. firms engaged in mcommerce and 101% for Canadian brands.

In addition, identity fraud is causing losses right through the customer journey.

On the positive side, roughly half of of the merchants surveyed have fully integrated their digital customer experience operations with fraud prevention strategies. And a “sizeable minority” of those that haven’t are working toward it.