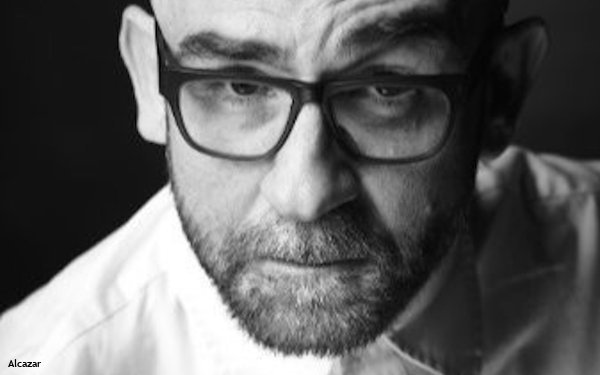 Alcazar, who assume the new role after serving as creative director during the startup phase of the agency, will now oversee its strategic vision.

Prior to joining Horizon/305 in 2020, Alcazar was founder and executive producer of content studio EO Integration. He previously held senior creative roles at a number of major agencies, including former executive creative director of IPG Mediabrands.