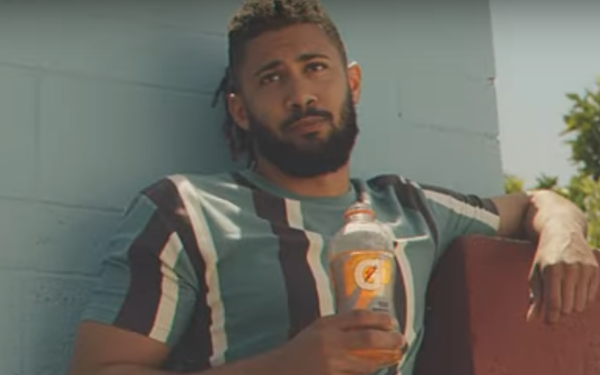 Gatorade reminds players why they first got involved in sports in a new ad.

The ad, via TBWA\Chiat\Day, Los Angeles, features some top athletes interacting with the next generation via sandlot baseball games and pickup basketball games.

The ad opens with a kid calling on San Diego Padres shortstop Fernando Tatis Jr., telling him he’s up at bat.  Next we see U. of Connecticut player Paige Bueckers playing basketball with some (shorter) kids. There is also a glimpse of Karl-Anthony Townes of the Minnesota Timberwolves in a minivan with some kids, drinking a Gatorade. The ad is the latest iteration of the brand’s “Fuel Tomorrow” platform, which aims to bolster young athletes by providing opportunities via community programs.

The effort comes as Gatorade sales surged to double-digit growth in the first quarter after a low single-digit increase in 2021, partly due to supply chain challenges.