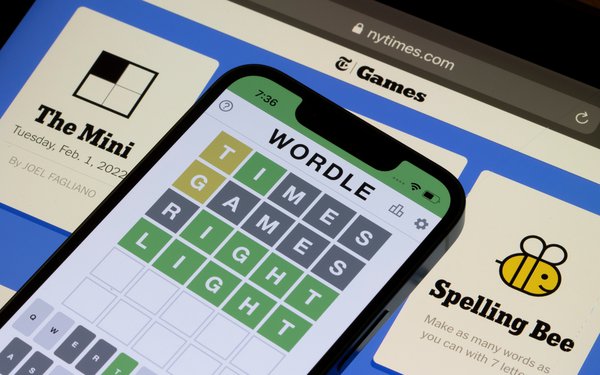 The paper told Axios it has focused on revenue through subscriptions — but believes its products outside news are ripe for advertising. Those areas include games, cooking and sports. The NYT counts over 1 million subscribers for its Games and Cooking sections.

(Some 135 million people check out the NYT’s monthly content free via ad-supported efforts.)

Mohit Lohia will handle the paper's ad expansion strategy and will determine ways to enhance ad optimization via the first-party data it collects, per Axios. The challenge, according to the paper’s execs, is not being disruptive or annoying to readers. For example, Wordle is ad-free, but many lovers of the game worry that ads may be added to its pristine format.

The company is investigating new solutions other than customized ad units to accommodate the user’s experience outside news.