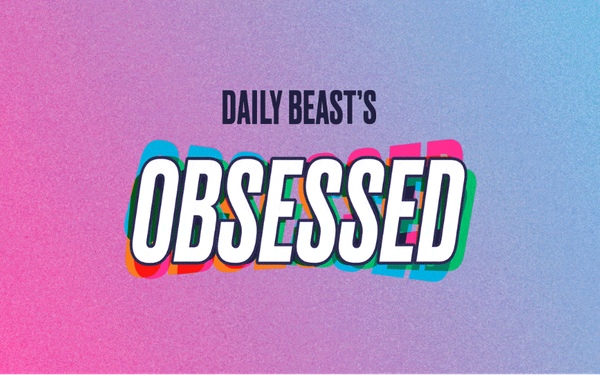 Political franchise The Daily Beast will extend its journalism into a new pop culture brand: The Daily Beast’s Obsessed. The product will provide interviews, analysis, casting news and trailers from the streaming landscape.

“From reviews to hot takes, Marvel to Real Housewives, Scorsese to Kardashian, and everything in between: We’re the new destination for all your pop-culture cravings,” writes Kevin Fallon, senior editor of Obsessed and apparent author/editor of the newsletter, Obsessed with Kevin Fallon.“Come feast.”

“We’ve already seen entertainment traffic increase around 40% this year,” states Tracy Connor, editor in chief of The Daily Beast. “Obsessed is The Beast’s way of giving readers more of what they want while expanding our sharp, savvy take on the world beyond politics.”

In addition to Fallon, Obsessed will be served by Marlow Stern, senior editor of entertainment coverage, and Allegra Frank as deputy editor.

The new product will offer:

Stern states that Obsessed will encourage readers to “go all-in, devouring the subjects they love from all angles.”

Paramount+ has signed on as the launch sponsor.