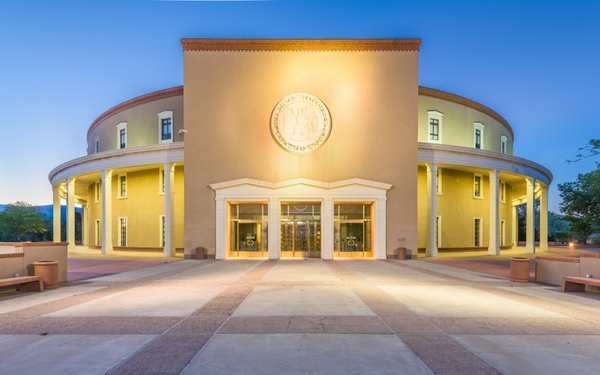 New Mexico has proposed changes to its tax policies for digital advertising that could lead to compliance issues for publishers.

In addition to ad agencies and others in the ecosystem, the Gross Receipts and Compensating Tax Act covers “Receipts of a Digital Platform That Displays Digital Advertising,” meaning it affects publishers.

The gross receipts, the state’s version of a sales tax, "will give rise to several inconsistencies and other gaps,” if the changes are adopted, according to an article by the firm of McDermott Will & Emery in the National Law Review.

For example, it is not clear if gross receipts from the provision of digital ad services should be sourced to the purchaser’s address, the server’s location or the viewer’s location.

In addition, the proposed change allows for a deduction for gross receipts from national or regional advertising, but not if the purchaser is located in New Mexico, the article continues.

This information is “not likely available in the context of internet-based advertising platforms,” the analysis continues.

These inconsistencies “could lead to future compliance issues, which we hope will be mitigated as part of the Department’s regulatory approval process,” McDermott Will & Emery concludes.

Another headache is a possible plethora of state laws, each with its own policies.

"Yet even as the state remains mired in legal proceedings over its likely unconstitutionality, momentum is starting to build for more states to follow Maryland's lead," this report continues.

"Should the MTC fail to make clear that states must take care not to discriminate against digital goods and services with their tax policies, many will likely be tempted by the promise of added revenue," the publication writes.

A hearing on the New Mexico proposal is scheduled for Sept. 8.