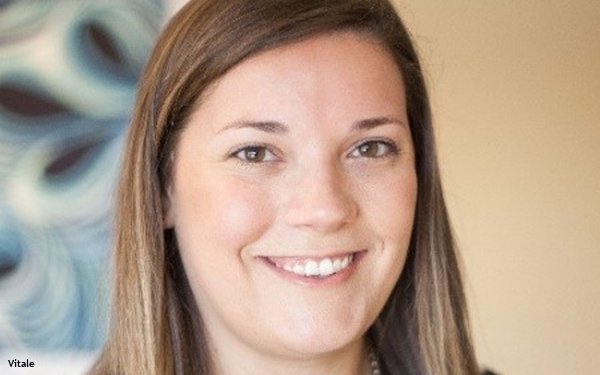 Eve Vitale has been promoted to vice president-programmatic at Harmelin Media from senior media director.

Vitale, an eight year veteran of the Philadelphia-based media agency, oversees the agency's trading desk, as well as its 15-member programmatic team.

She joined Harmelin in 2014 from Omnicom's PHD, where she was a digital media strategist.