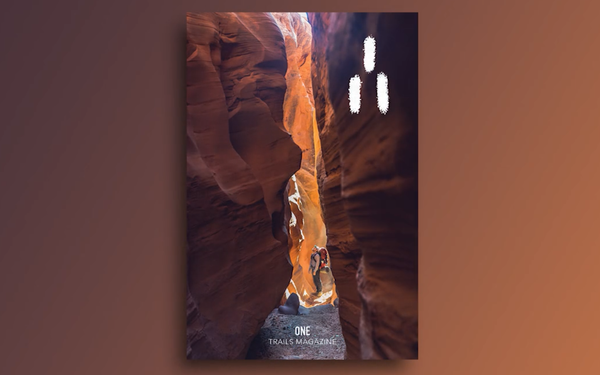 A former writer for Backpacker magazine has launched a print product for “backpackers, canoe-campers, bikepackers, and anyone who sleeps in the dirt.”

The decision to start a magazine came after an all too-common career experience.

When “Outside, Inc. (parent company for Outside, Backpacker, and others) announced this spring that they would lay off a lot of staff and shift to an online-only presence, I was gutted,”  Wichelns says.

Wichelns seeks to “fill the void left by Backpacker in a way that can survive in 2022.” Trails will take a similar approach to that of The Adventure Journal and the revamped Mountain Gazette: It will be “aesthetic and design-forward, quality-over-quantity, built with high-quality paper, full of great photography and inspiring stories — and with a whole lot fewer advertisements”.

In addition, Trails will deliver“reviews of gear you’ve never seen before,”  Wichelns writes. “And the mag will share information that’s going to help make your next backpacking trip more successful and fun, all alongside true, exciting adventure stories.”