The Most Effective Ads Of The Summer 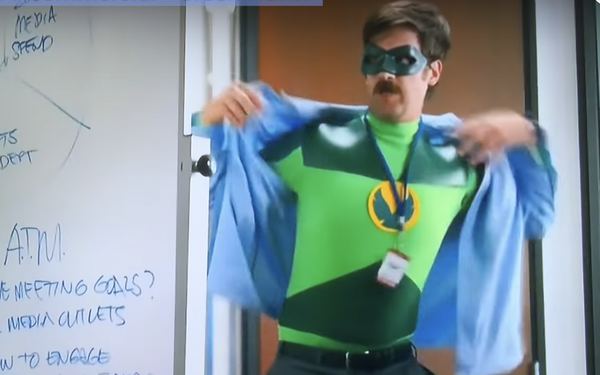 Yesterday, we looked at some of the best ads of summer 2022. That list was a subjectively qualitative list, based on our assessment of what “broke through” all the hubbub to implant their messages.

Today, we’re looking at a different list of the summer’s breakout ads compiled by TVision Insights, a firm that uses detailed data to tell when viewers are paying attention. The following ads are ones that got the top Creative Attention scores on TVision’s Ad Scoreboard for the period from June-August 2022:

Top Ad Overall: “The Disney Bundle: Sun’s Out, Fun’s Out” from Disney+.

The ad is a straightforward pitch for the Disney Bundle, with clips from various shows on the different services included, like “Only Murders in the Building,” “Under the Banner of Heaven” and “Pistol.”  TVision said that attention for the ad peaked at the sixth second, with mention of the bundle deal.

According to TVision, “attention was strong through the first five weeks (the ad ran),” but “began to wear out after that.”

Top Ad with Men: Men chose Geico’s “Green Hawk" ad, in which a guy working in an office is sloppy about revealing his identity as the Green Hawk. According to TVision, the ad premiered in August and had four weeks of consistent attention, which peaked 17 seconds in when the voiceover begins, “If you have a secret identity…”

Top Ad with Women: Apple’s ad “Edge” peaked with women. The ad was part of Apple’s “Relax, it’s iPhone” campaign. In the ad, an iPhone on a table is ringing and its vibrations make the phone move. Attention peaked at 26 seconds in, when the iPhone drops to the ground.

Our analysis: Interest in the Disney+ ad was in what was being sold. The deal was appealing to viewers who were not going to movies that much and for whom the $13.99 price point made sense. The Geico ad is funny and satirizes superhero secret identities well. The Apple ad is well-paced and creates suspense as viewers wonder if the iPhone will fall.