Young Readers Feel All Information Is 'Not To Be Trusted Or Taken At Face Value,' Study Finds 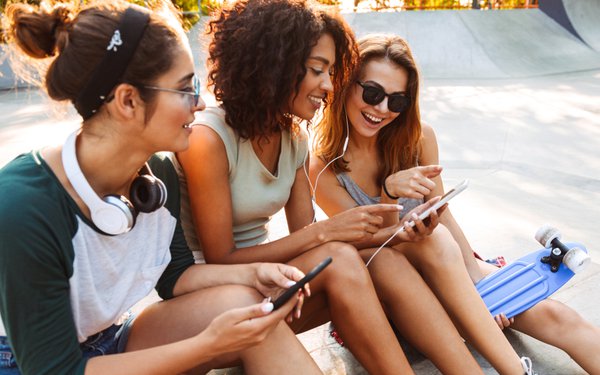 Young people are great consumers of media. But they are skeptical of both mainstream and alternate sources, judging by a report by Reuters Institute.

“One of the great commonalities in this study is that almost all young people believe that all information is put in the public realm for a reason, and is not to be trusted or taken at face value,” the study authors state, Nieman Lab reported on Thursday.

They add that young readers are “highly skeptical of most information, to greater or lesser degrees — they don’t necessarily judge a source’s value by its impartiality.”

This is based on research conducted by the Reuters Institute as a follow-up to a study published earlier this year. The authors spoke with 72 people in the 18-30 age range in the U.S., U.K. and Brazil.

According to Nieman Lab, they discovered three forms of skepticism:

Whatever the source, young people insist on these rules: