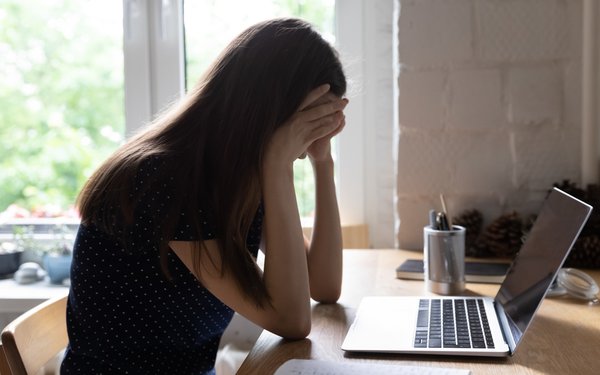 People avoid news because it is “emotionally taxing—a source of uncertainty and lack of control,” according to a new study.

Indeed, several people interviewed use the phrase “doom and gloom” to describe news, Benjamin Toff & Rasmus Kleis Nielsen report in “How News Feels: Anticipated Anxiety As a Factor in News Avoidance and a Barrier to Political Engagement.”

The authors conducted in-depth interviews with 43 “news avoiders” in the U.K., “individuals who reported accessing professionally produced news ‘less than once a month’ or ‘never,’ compromising approximately 7% of the U.K."

Toff and Nielsen focused on “lower-income, less educated groups," who tend to consume less news because they have been neglected in previous qualitative studies of news use. The latter studies tend examine attitudes among “college graduates with crystallized political attitudes.”

The researchers found that “many perceive the actual content of news as intensely negative and largely devoid of information relevant to their lives."

In addition, many people show “deep ambivalence about the civic importance of staying informed, documenting that more abstract norms encouraging news use were weakly and unevenly internalized,” they write.

“Where news was discussed as a source of political information, study participants most often deemed it inconsequential -- too boring, irrelevant, or confusing to be useful --reinforcing feelings of uncertainty and limited agency.”

These attitudes are “an obstacle to deeper political engagement in a complex and upsetting world,” Toff and Nielsen conclude.