QSRS Bring The Boo Back 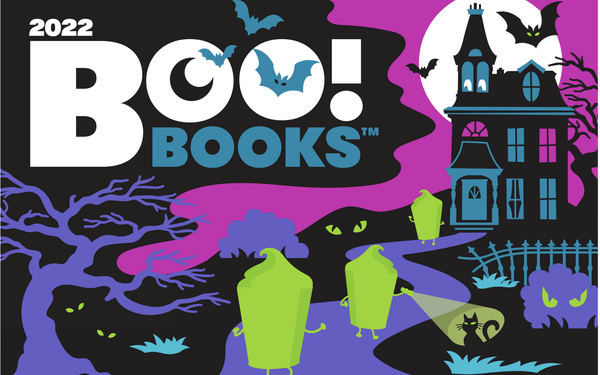 Halloween spending this year is expected to reach an all-time high of according to the National Retail Federation, and 66% of Americans expect to hand out candy on that date. This year, as the pandemic has receded a bit, many fast-food chains are welcoming the holiday, attempting to make their restaurants a destination for Halloween. Here’s a look at what the top companies are up to so far.

Starbucks: Starbucks recently announced glow-in-the-dark Halloween-themed drinkware for under $30. The merchandise is currently being rolled out to Starbucks-licensed stores, “such as those located in grocery stores, airports and hospitals,” according to Starbucks.

McDonald’s: The Golden Arches hasn’t announced any Halloween promotions yet, but one holiday-themed blog, Nightmare Nostalgia, claims that the chain may be resurrecting Happy Meal pumpkin pails, which first debuted nationally in 1986. The buckets are said to be returning on Oct. 18. McDonald’s reps could not be reached for comment. The buckets were last seen in 2016, when McDonald’s designed them based on the children’s classic TV movie “It’s the Great Pumpkin, Charlie Brown.”

Wendy’s: Wendy’s has welcomed back $1 Boo Books, which offer five coupons for free Jr. Frosty treats. Boo Books are available now through Halloween. Proceeds from the Boo Books have supported the Dave Thomas Foundation for Adoption, which has found families for kids in foster care for more than 15 years.

Chuck E. Cheese: Chuck E. Cheese announced the return of its Boo-tacular celebration, in which visitors to the restaurant will be greeted by “cast members” in costume, surrounded by “age-appropriate décor,” including cobwebs, friendly ghosts and floating bats.

Dunkin’: On Oct. 12, Dunkin’ will reintroduce the Peanut Butter Cup Macchiato as well as the Spider donut and pumpkin-shaped donuts.