Watching The Pizza Get Cold 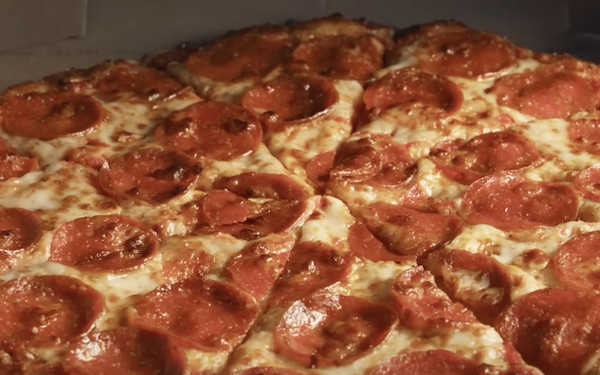 The pizza category seems to have gone cold, as the stock market prices for Domino’s Pizza, Papa John’s and Yum Brands (owner of Pizza Hut) have hit one-year lows and the pizza category is in a post-pandemic slowdown.

Stifel analyst Chris O’Cull wrote in a note last week that as pizza chains start ramping up the promotions to lure back diners, it could put pressure on profits.

"We estimate that the pizza category has been experiencing transaction declines since the beginning of the year, and our checks indicate consumer spending in the category has been more challenging recently," O'Cull wrote. "It's unclear what might be driving the weaker pizza consumption; we surmise it's a combination of consumer fatigue toward pizza, more delivery and take-out options as restaurants have pivoted toward these channels, and a lack of pizza delivery drivers limiting capacity."

Attempts by pizza chains to counter such sentiment, like Papa John’s Papa Pairings (two or more items for $6.99 each) likely came after a weak performance in August and September, O’Cull added.

Papa John’s isn’t the only chain that’s trying to goose sales. In early September, Domino’s offered 20% off the price of all menu items. That came after Domino’s had missed earnings expectations in its second quarter.

Pizza Hut also reported in August that in the U.S., same-store sales fell 3% as demand for its pizza softened.

The slowdown in the pizza business is unusual. During the economic slump of 2010, pizzerias were still doing well because they sold a cheap and tasty meal.

But during the last year, some have complained that pizza prices are soaring. A rule of economics since 1980 held that a slice of pizza would cost the same as a subway ride, but this spring, the price for a slice eclipsed $3 while the New York City subway fare stayed at $2.75, according to Bloomberg.

Also, with the U.S. in lockdown over the past two or three years, Americans may have overindulged in pizza and are now seeking alternatives as more dine-in options become available.