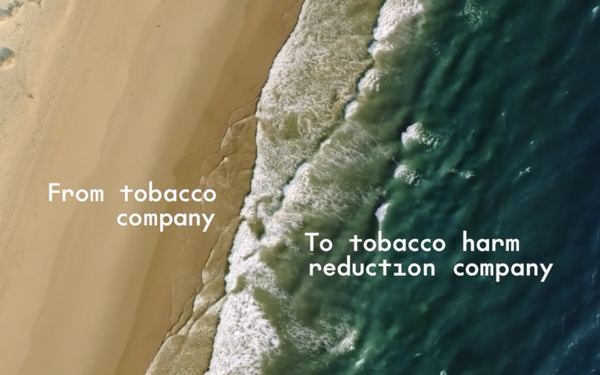 It seems that Altria Group Inc. would rather devote more of its resources to moving ahead in the tobacco vaping space than continuing to battle the U.S. government on behalf of itself and Juul Labs Inc.

In a Securities and Exchange Commission filing today, Altria said that on Thursday it ended its non-compete agreement with Juul that accompanied its $12.8 billion investment in the vape marketer in 2018.

While the move does not affect Altria’s investment in Juul—which a few months ago Altria valued at $450 million—it frees the company to either launch its own vape products or acquire existing vape marketers.

Analysts at Cowen and Company predicted in a report today that Altria will “deploy a buy over build strategy” in the e-cigarette category—which represents 7% of U.S. nicotine sales.

One possible acquisition target cited by Cowen is privately held NJOY, which in July hired bankers for a possible sale of the company, as reported by Reuters.

In the four-week period ended Sept. 10, NJOY had a 2.8% dollar share of the U.S. e-cigarette market in retail outlets tracked by Nielsen.

Altria had its own vape products on the market when it invested in Juul, but removed them following the deal.

That prompted the Federal Trade Commission to file an administrative complaint against Altria and Juul in April of 2020 alleging that the two companies conspired to eliminate competition in e-cigarettes.

More than two years later, the FTC action is still in process.

Meanwhile, Juul remains mired in a battle with the U.S. Food and Drug Administration after agreeing to pay $438.5 million to settle litigation with 33 states and Puerto Rico over its marketing to underage consumers.

As previously reported, Juul is suing the FDA for refusing to disclose the rationale for the agency’s premarket tobacco product applications. The FDA’s refusal was subsequently blocked in court and the agency is conducting another review of Juul’s PMTA applications.

In the four-week period ended Feb. 20 of 2021, Juul held a dollar-market share of 51.5% in retail outlets tracked by Nielsen.