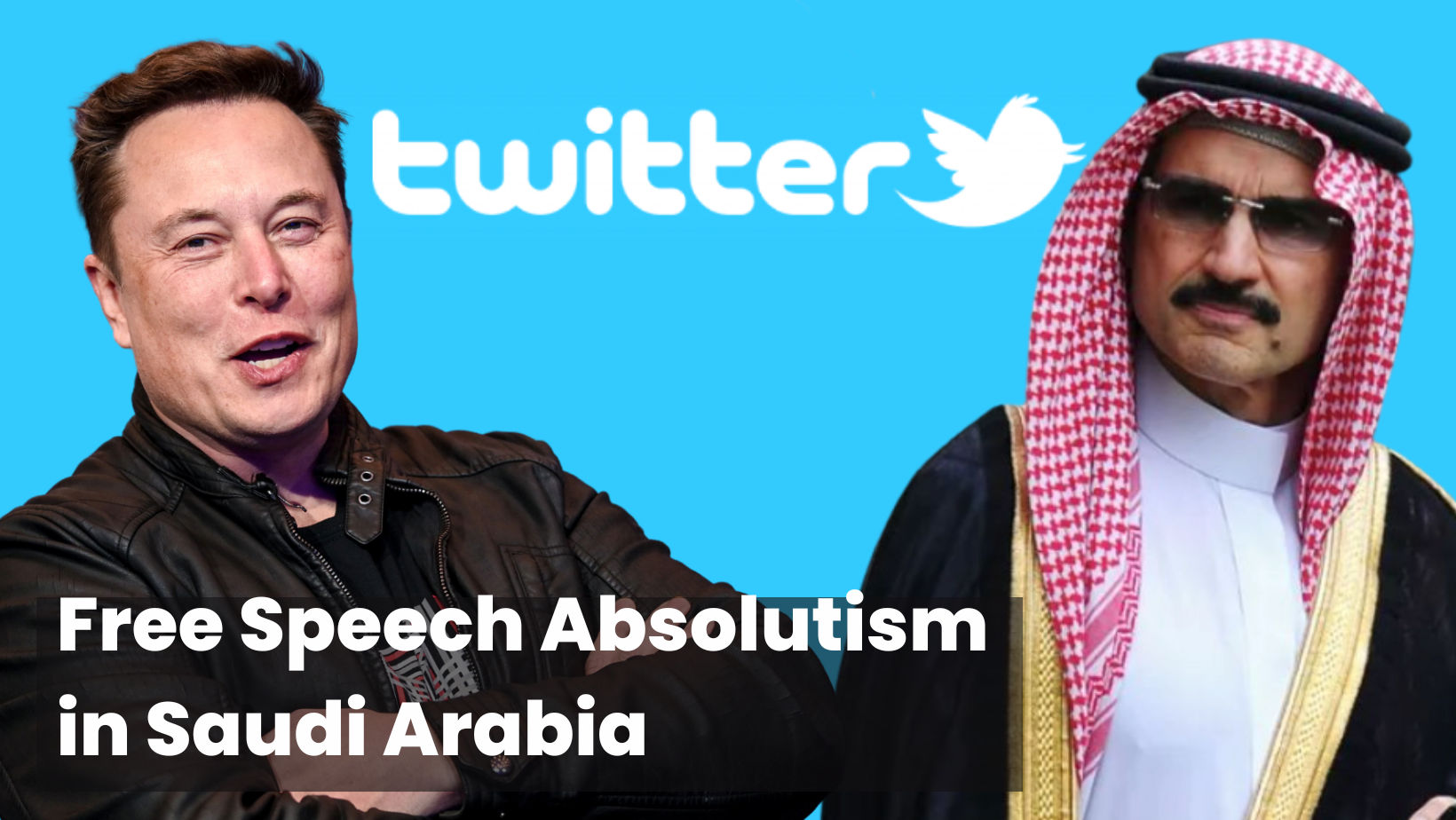 On April 14, Elon Musk was on a stage in Vancouver at a TED talk, asked to define what he believed should be Twitter’s role regarding content. It was early days in the six-month will-he-or-won’t-he own Twitter roller coaster.

Musk seemed to be thinking on his feet, trying to answer the one question that is certain to frame his ownership of the world's largest digital town square.

“It's just really important that people have both the reality and the perception that they're able to speak freely within the bounds of the law,” he said.

He’d just made an offer to buy Twitter, and it’s fair to assume that he didn’t have all the answers as to what he’d do with the platform. But the phrase “within the bounds of the law” seemed quite specific, and relevant, referring to free speech as defined by the government.

Since that time, there have been many widely reported ups and downs to Musk's ride to ownership of Twitter, but the question of free speech has never been far from the surface. Musk continues to define himself as a free speech absolutist, saying “When in doubt, leave it up.”

But in a little-reported, hour-long “all-hands” conversation with Twitter employees, Musk’s definition of free speech ran into some headwinds. The July 22 conversation was released by the controversial and journalistically ambiguous far-right Project Veritas, but the recording certainly appears legitimate, and Twitter has made no public protests or takedowns of the file we are reporting here.

The conversation was moderated  by Twitter's chief marketing officer Leslie Berland, who asked: “Around the world there are some countries  that have laws that limit speech and sometimes actually use these laws to silence disagreement with the government… so how do you think about that as it relates to the local laws and what that means?”

This question is important. What Berland is asking is, how does Twitter stand up to -- for example -- Saudi Arabia?   The Committee to Project Journalists lists Saudi Arabia as number four of the ten most censored countries in the world.  Of the top five, Twitter isn’t in China or North Korea, but it is very much in Saudi Arabia.

So the question is, when Musk says “the law will allow us,” what countries' laws is he referring to?

Of course that’s the same country whose prime minister, Crown Prince Mohammed bin Salman, was reported to have approved the assassination of the Washington Post journalist Jamal Khashoggi in 2018.

Twitter, as with any of the large multinational platforms, isn’t in a position to create country-specific censored versions of platforms to abide by regional or local censorship limitations.

Which is why the question from the Twitter CMO about how Twitter would choose to adhere to specific laws not an insignificant question for a global platform.

Can Twitter, under the ownership of Elon Musk, be the home of a free speech absolutist policy as has been promised, and operate without limits in Saudi Arabia? The future of Twitters’s editorial freedom may turn out to be more complicated than Musk lets on.