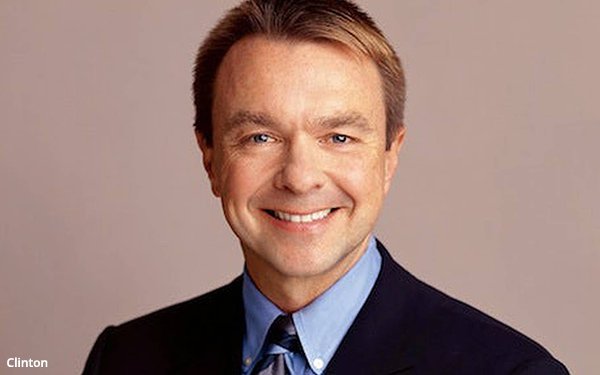 Michael Clinton and Hearst are going after a segment that may have been underrepresented to date: The “Re-Imagineers:” people age 50+.

“Today’s 50-plus-year-olds represent 35% of the population,” Clinton states. “As longevity increases, this group is completely redefining their futures, rejecting old patterns of work and lifestyle.”

These Re-Imagineers are driving the “New Longevity economy,” Clinton adds. It controls 70% of all the wealth in the U.S. and 60% of consumer spending power.

Publishers and marketers desperately striving to reach Gen Z may find new opportunity in the 50+ cohort with tools from ROAR.

ROAR is an outgrowth of Clinton’s book, "ROAR into the second half of life." Clinton was named senior media advisor to the CEO of Hearst in 2019.

In 21 years at the company, Clinton had  served as president of marketing and publishing director of Hearst Magazines, starting in 2010, and was a member of the board of directors of Hearst Corporation.