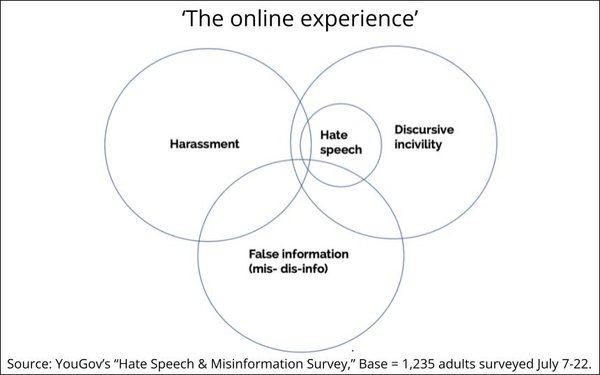 Sure, it leaves a multitude of less reprehensible forms of content and behavior out, but that's the point.

And depicted this way, it evokes for me a modern day version of Dante's circles. Or what new Twitter owner Elon Musk might describe as a "hellscape."

In fact, the report was released because of Musk's most recent decision to amplify the hellishness of his personal platform by promising to reinstate more the kind of banned Twitter accounts that account for and inspire some of the worst parts of this inferno.

The report is based on a survey fielded in July by YouGov and doesn't specifically single out Twitter, but is intended to represent the views of a nationally representative sample of U.S. adults, including some overweighted segments of persons of color, self-identified LGBTQ+ and women respondents.

The survey could have oversampled other segments of the population that feel persecuted by the circles of online hell, but I think you get the gist.

Some of its defenders -- especially Musk -- call this the modern day equivalent of the "town square" and essential to contemporary free speech.

I call it an inferno.

So do most of the respondents to YouGov's survey.

My reasoning: While town squares likely provoked all sorts of damage in the quaint old days of physical social gathering, they didn't accelerate them with the velocity of today's hyperlooping trending algorithms, and they didn't do it globally. 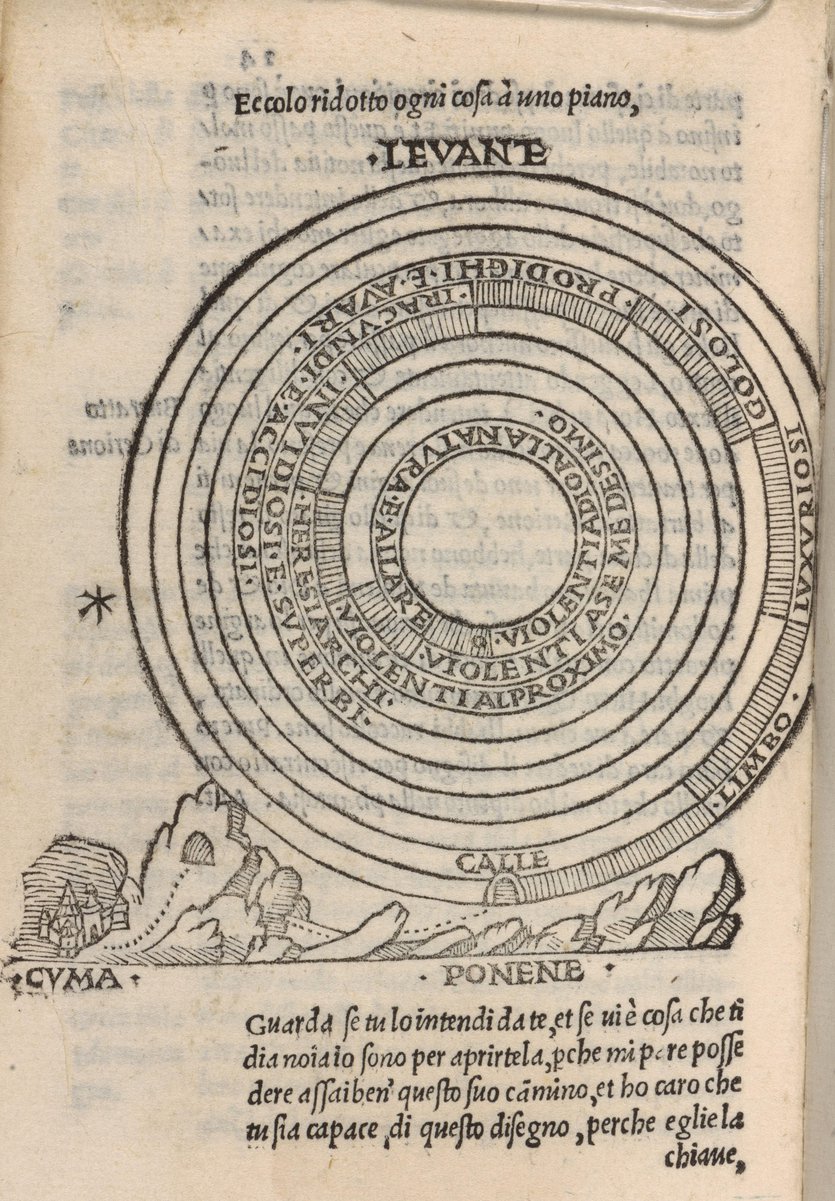