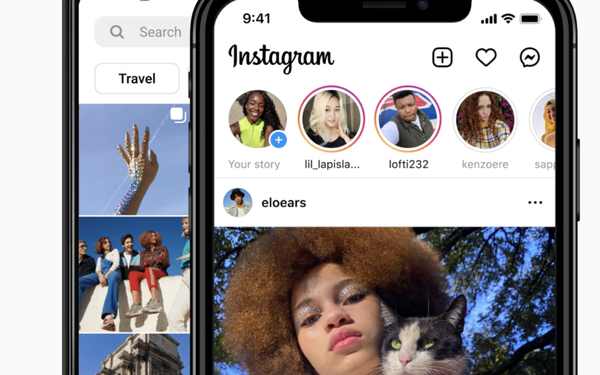 Depending on your source, social media has been around for about 25 years or closer to 50. But in 2022, social media is a necessity for certain marketers and a consideration for most others. Here’s a look at the current thinking on social media:

But it works for younger consumers. The Forrester data showed that 61% of U.S. online adults under 25 have completed a purchase within a social network, compared with 29% of 45-54 year-olds.

Twitter’s implosion is causing chaos. Many brands have left Twitter since Elon Musk took it over.

Yet the social media advertising market is expected to grow at a CAGR of 12.4% through 2028. Million Insights cited a few reasons for the growth, including the growth in augmented reality, virtual reality, artificial intelligence and machine learning.