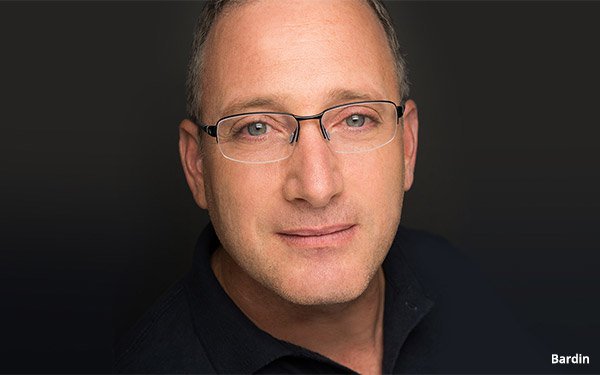 Founder Noam Bardin, who formerly was CEO of Waze, advised readers, in a blog post , “we want to allow you to read premium news from multiple publishers.”

What does that mean, precisely? In NiemanLab on Monday, Laura Hazard Owen wrote that Bardin’s vision for his Twitter alternative “seems to be that Post will allow users to pay micropayments for individual articles on Post.”

Owen adds. “It’s a setup that Bardin says is good for both publishers and for itself, so I imagine he’s envisioning a revenue share, though he doesn’t say that explicitly.”

According to Owen, Bardin said on a podcast that Post.news “has moved to subscription, which basically converts maybe 2% of the users and so blocks 98% of the users from getting real editorialized content. Consumers have changed their behavior. They want to consume their news in their feed. And so, obviously, consumption from a feed does not work with subscription.”

In line with this thinking, a European startup named Sesamyis offering a new service, SmartID, that offers a pay-per-click model in which the visitor pays to read single Adoption so far is apparently limited to two Swedish news sites:  Breakit, and Kvartal, both of which recently signed on.

As for Post News, Owen points out that “the only publisher I’ve seen with content for “sale” on the platform is Reuters, which invites users to read its articles using “points.” (Each Post News user is given 50 points at sign-up.) Reuters is posting all its articles to Post News.

Owen concludes, “But all these same articles are free on Reuters’ website, so I’m not sure why anyone would pay for them, even with imaginary free points.

Post News is being backed, in part, by Andreessen Horowitz, despite that firm also investing in Twitter. “We did discuss the Twitter investment at the highest level and I can assure you that it is not a problem - Post is separated from the people involved with Twitter and a clear line has been set,” Bardin writes.

Scott Galloway is the other investor. “The only other money invested is mine,” Bardin adds.

What is the goal? “Our number one focus is letting in the 300K+ users on our waitlist and opening up to everyone."