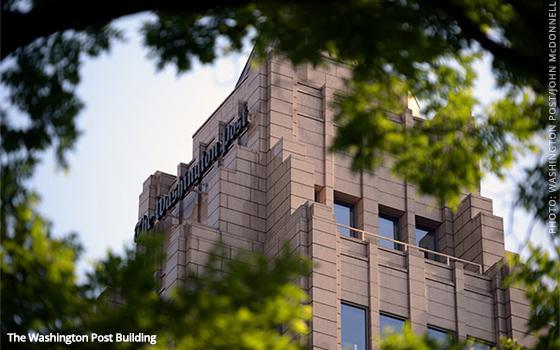 There was more proof on Wednesday of the decline of print and the shift to digital: The Washington Post announced it will stop publishing its stand-alone print magazine, the paper reported on Wednesday. The last issue is Dec. 25.

The magazine’s 10 staff members were told in a meeting on Wednesday that their positions had been eliminated.

“We will end the print Sunday Magazine in its current form as we continue to undergo our global and digital transformation,” Executive Editor Sally Buzbee said in an email to staff later that say.

Buzbee added that “we will be shifting some of the most popular content, and adding more, in a revitalized Style section that will launch in the coming months.”

In the Wednesday meeting, Buzbee said “economic headwinds” were to blame for the decision, for which she took responsibility, the Post continued.

The magazine was launched in its current form in 1986. But the Post had published a print magazine for a quarter century prior to that.

The Post was one of the few remaining newspapers to publish a weekly magazine, along with The New York Times and Boston Globe, the paper added.