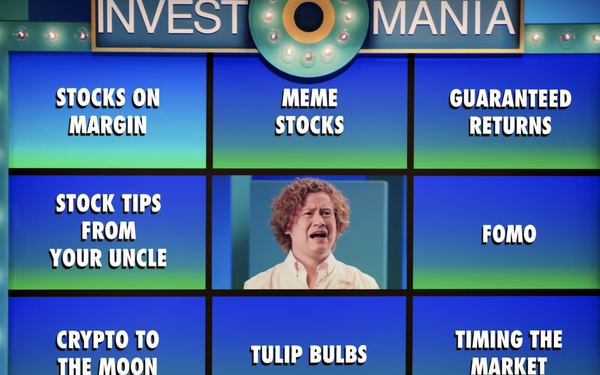 The U.S. Federal Trade Commission is investigating a few unnamed crypto firms over deceptive or misleading crypto advertising, according to Bloomberg.

The probe comes after The Advertising Standards Authority in the U.K. banned several crypto ads for allegedly preying on consumers’ lack of sophistication with regard to crypto. In June, the Securities and Exchange Commission, which has usually regulated crypto advertising, released a public service campaign cautioning retail investors about heeding unreliable financial advice.

In October, the SEC also sued Kim Kardashian for touting a crypto token without disclosing that she was paid for the endorsement. Kardashian was ordered to pay $1.26 million to settle the claim.

The government crackdown followed this year’s Super Bowl, in which Coinbase, Crypto.com, eToro and FTX ran ads. Since then, all of the companies have faced setbacks. Most notably, FTX collapsed in early November and the Bahamas-based company filed for bankruptcy protection on Nov. 11.

The implosion of crypto has echoes of the dot-com implosion of 2000, in which 14 dot-com companies ran ads during that year’s Super Bowl. Many of those companies were defunct a few years later.