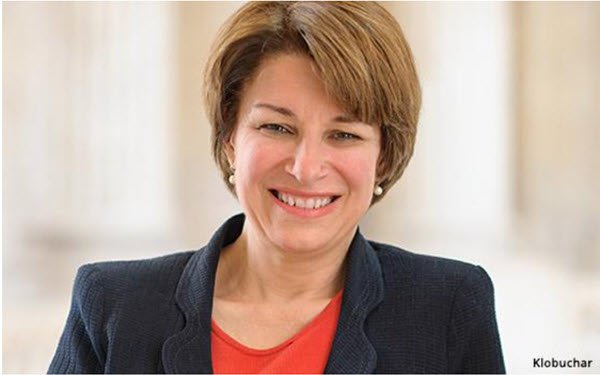 The act would allow news outlets to band together to negotiate with large tech companies over payment for “access” to news articles, prohibit technology companies from negotiating over content moderation, and prohibit platforms from discriminating against news organizations that participate in joint negotiations, or from “retaliating” against them, among other requirements.

Earlier this week, Meta threatened to remove news entirely from Facebook if the bill passed. In arguments against the U.S. bill and similar efforts in Canada and Australia, Meta has argued that forcing platforms to pay for content whether or not they want to use it would amount to creating a cartel-like scenario.

In addition, a coalition of 26 advocacy and policy groups — including the American Civil Liberties Union, Chamber of Progress, Electronic Frontier Foundation and Public Knowledge ­—  urged lawmakers to reject the measure, asserting that it would constitute a “direct assault on a bedrock principle of content moderation on the internet” and “increase the amount of networked disinformation, hate speech and harassment found there.”

The coalition also argued that a government mandate for platforms to carry and pay for information violates First Amendment protections, and that the bill also conflicts with federal copyright law.

However, media groups including News Corp, the News Media Alliance and state broadcast associations, have supported the bill, contending that it is necessary to compensate journalistic organizations that invest in content, only to have their advertising revenue siphoned off by the tech platforms.

It is not clear what the next steps may be for Sen. Amy Klobuchar (D-MN) and Sen. John Kennedy (R-LA), who have led a bipartisan group supporting the bill. The legislators contend that Congress must find some way to support journalism in the face of competition from the platforms.