Google Draws Support In Battle At Supreme Court Over Recommendations 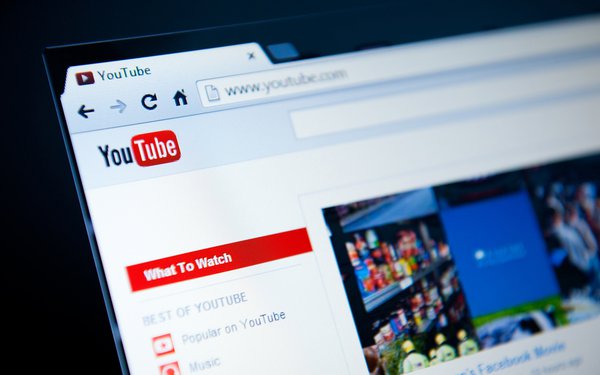 Digital rights groups are backing Google in a battle over its liability for allegedly recommending videos related to terrorism.

In a friend-of-the-court brief filed with the Supreme Court on Wednesday, the Center for Democracy & Technology and six technologists argue that Section 230 of the Communications Decency Act not only protects platforms from liability for displaying user-created content, but also for recommending it to others.

The digital rights organization and technologists argue that attempts to distinguish between displaying content and recommending it “are technologically arbitrary and unworkable.”

“Recommendation is functionally indistinguishable from selecting and ordering or ranking items for display, something every provider must do,” the Center for Digital Technology and technologists -- including Matt Cutts, former administrator of the United States Digital Service, and Dean Eckles, a professor at the MIT Sloan School of Management -- write.

“Ranking content necessarily results in a recommendation from a provider to a user; conversely, it is impossible to display content without ordering it in some way,” they add. “Even chronological ranking of content reflects a provider’s recommendation that a user should view content that is recent.”

The brief comes in a case brought by the family of Nohemi Gonzalez, who was killed at age 23 in a November 2015 terrorist attack in Paris. Her family sued Google, alleging that the company helped ISIS spread terrorist propaganda by recommending its YouTube videos to other users.

A trial judge dismissed the lawsuit, and the 9th Circuit Court of Appeals refused to revive the family's case.

The 9th Circuit said in its ruling that Section 230, a 1996 law that immunizes web sites from lawsuits over material created by third parties, protected Google.

In October, the Supreme Court agreed to hear the family's appeal, as well as a second case dealing with tech companies' liability for terrorist attacks.

Last month, the Gonzalez family urged the Supreme Court to rule that Section 230 doesn't protect web companies for recommending clips. The family essentially argues that YouTube recommendations came from the company, not the ISIS members who posted the videos, and should therefore be treated as YouTube's speech.

The Biden administration sided with the family, arguing that Section 230 doesn't immunize Google for making targeted recommendations of terrorism-related videos.

The Center for Democracy & Technology, Cutts and technologists write that imposing liability on companies for their recommendations would affect a broad swath of web companies -- including streaming platforms, search engines, news services and online marketplaces.

“Every method of displaying third-party content online involves selecting and ordering content in some way, because there is far too much content available for any individual to consume,” the digital rights group argues. “By numerical necessity, providers must make choices about what content to display to a user at any one time, and in what order.”