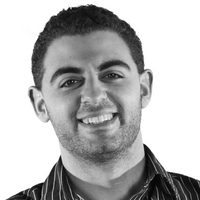 Frank is the Manager of Corporate Communications at Conversation, LLC - a full-service marketing agency headquartered in Manhattan. Prior to working at Conversation, Frank was a journalist with Pavement Pieces while he was earning his Masters Degree in Journalism at NYU.