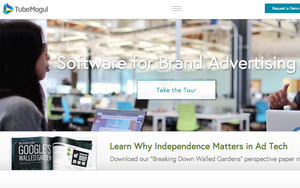 Septeni America, a subsidiary of Tokyo-headquartered Septeni Co., opened shop in September 2012. Septeni's offerings include marketing services; mobile, social and other types of ads; and a marketing platform for ad networks.

TubeMogul's VP of Asia, Susan Salop, said in an email that programmatic TV is "a pretty natural extension of the data-driven approach Septeni was already executing in the digital space, and it's exciting to see the early results," adding that the partnership makes sense given both companies' presences in Asia.