IAB To Hold Summit On UX And Ad Blocking Issues 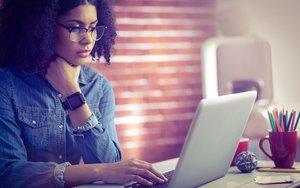 The Interactive Advertising Bureau announced it will hold a summit focusing on strategies for creating better user experiences and combating ad blocking.

To be held on June 6, the conference will cover topics including ad blocking within mobile; "putting creative and data on a diet" to combat latency issues; the IAB's DEAL initiative; and "opening the conversation with consumers."

Ad blockers -- which cost publishers something like $22 billion in 2015, according to a study from Adobe and PageFair -- are often seen as a symptom of a bad user experience. People use blockers, many in the industry say, because they are protecting their UX from slow-loading page times or distracting, irrelevant ads. Some industry members say the solution is better creative.